After a good sleep we woke refreshed and spent the day exploring the town and picking up some groceries. We passed through the city's main square, Plaza Grande, where we caught a glimpse of the cathedral. We also saw a lot of colourful buildings along our way.

We looked at a couple of artisan markets featuring colourful items, many with a Dia de Muertos theme. We especially liked the wood and ceramic masks. Then, waiting at a traffic light, a fellow talked us into checking out another market, which seemed fine at first, except he quickly handed us off to another fellow who clearly wanted to see us take home some art by the end of the day. The whole experience soon began to remind me of a Ephesus carpet salesman who used everything from Van cats and flirts to get us into his store in hope of sending us home with a Turkish carpet. In both cases the salesmen were disappointed as we didn't buy anything.

For dinner we went to a neighborhood Mexican restaurant/bar that features botanero, which is like a Mexican version of tapas. In addition to our entrees Paul ordered a beer, and the beer order came with a tableful of small plates of food. When the waitress brought our order we thought she had the wrong table, it was so much food. 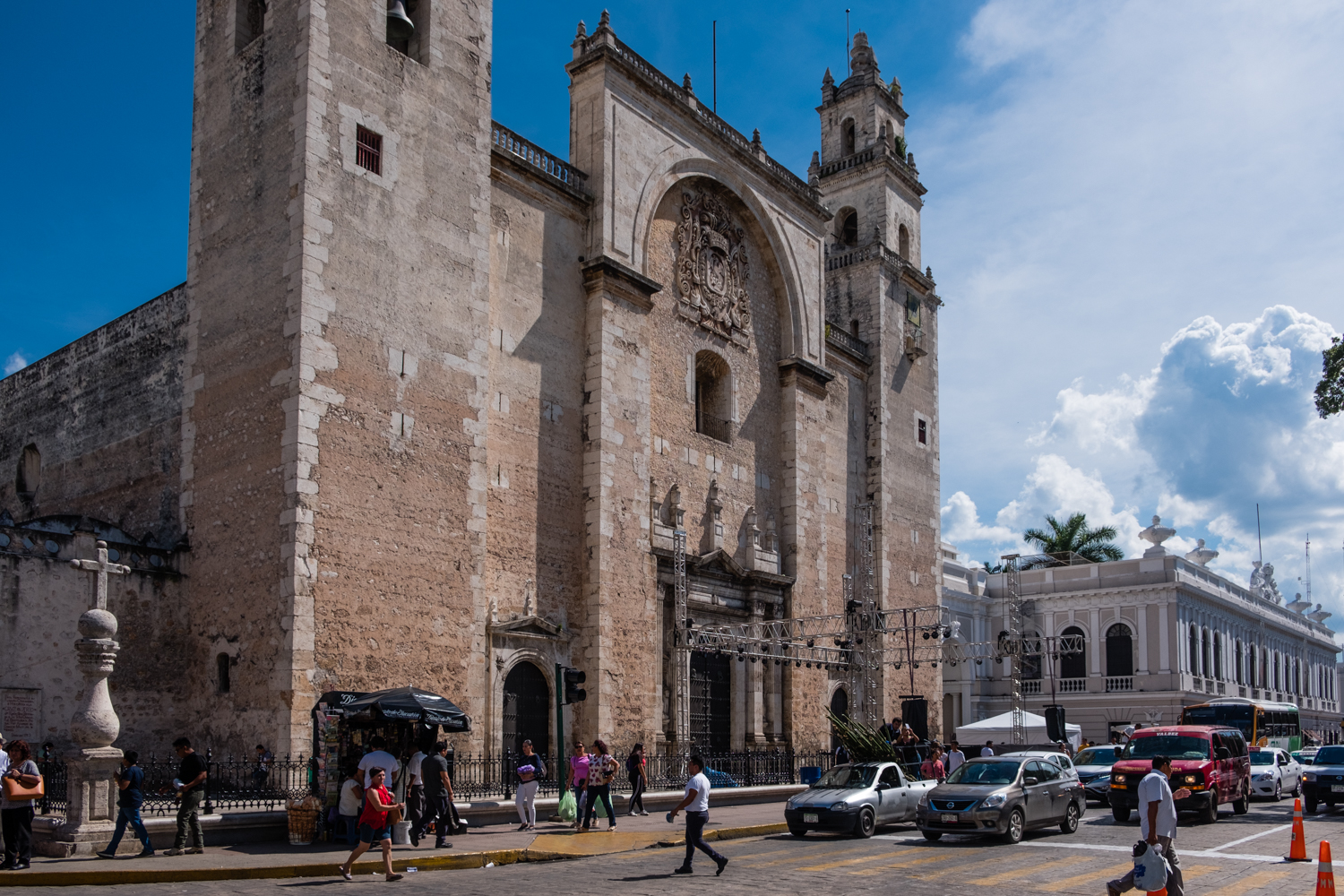 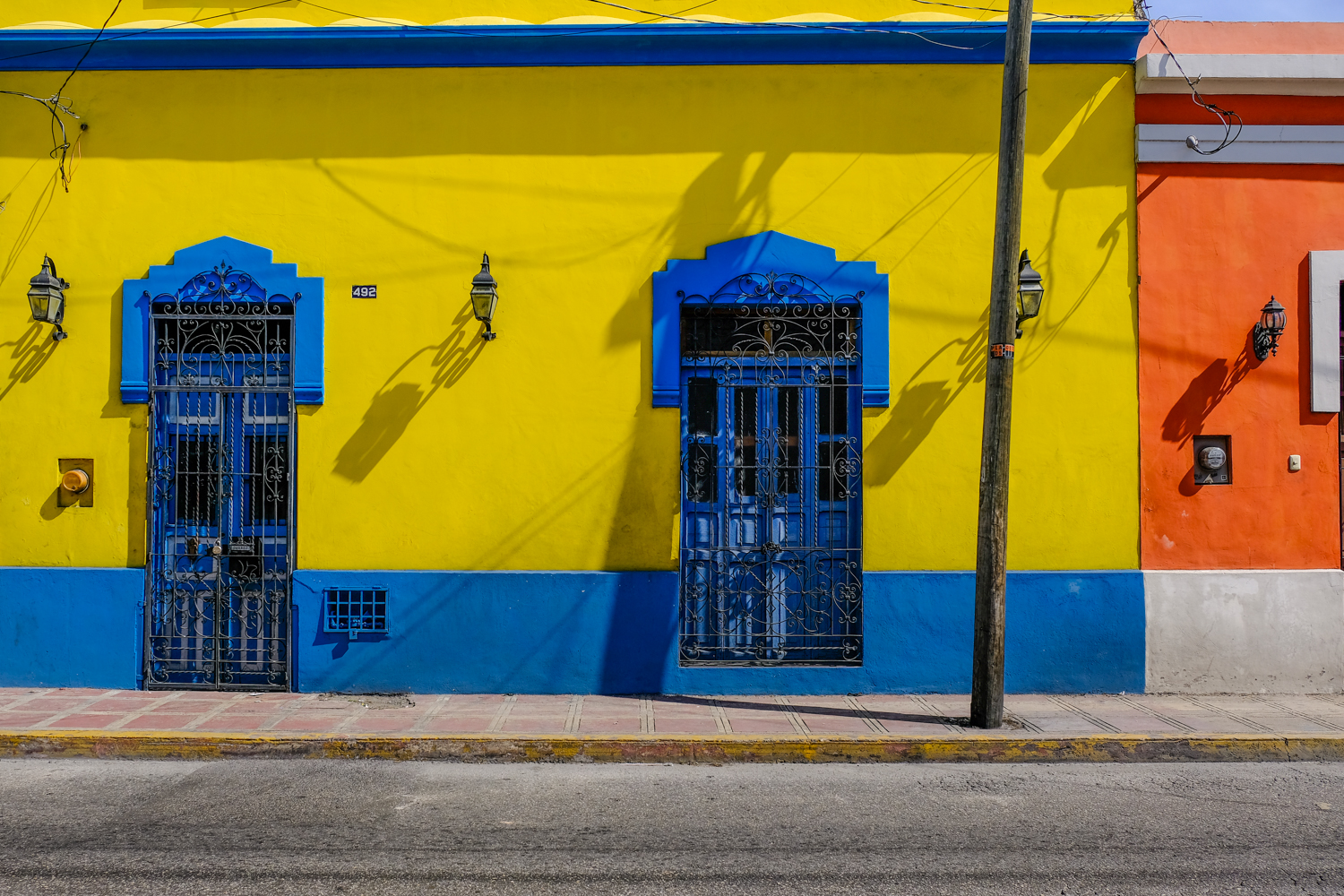 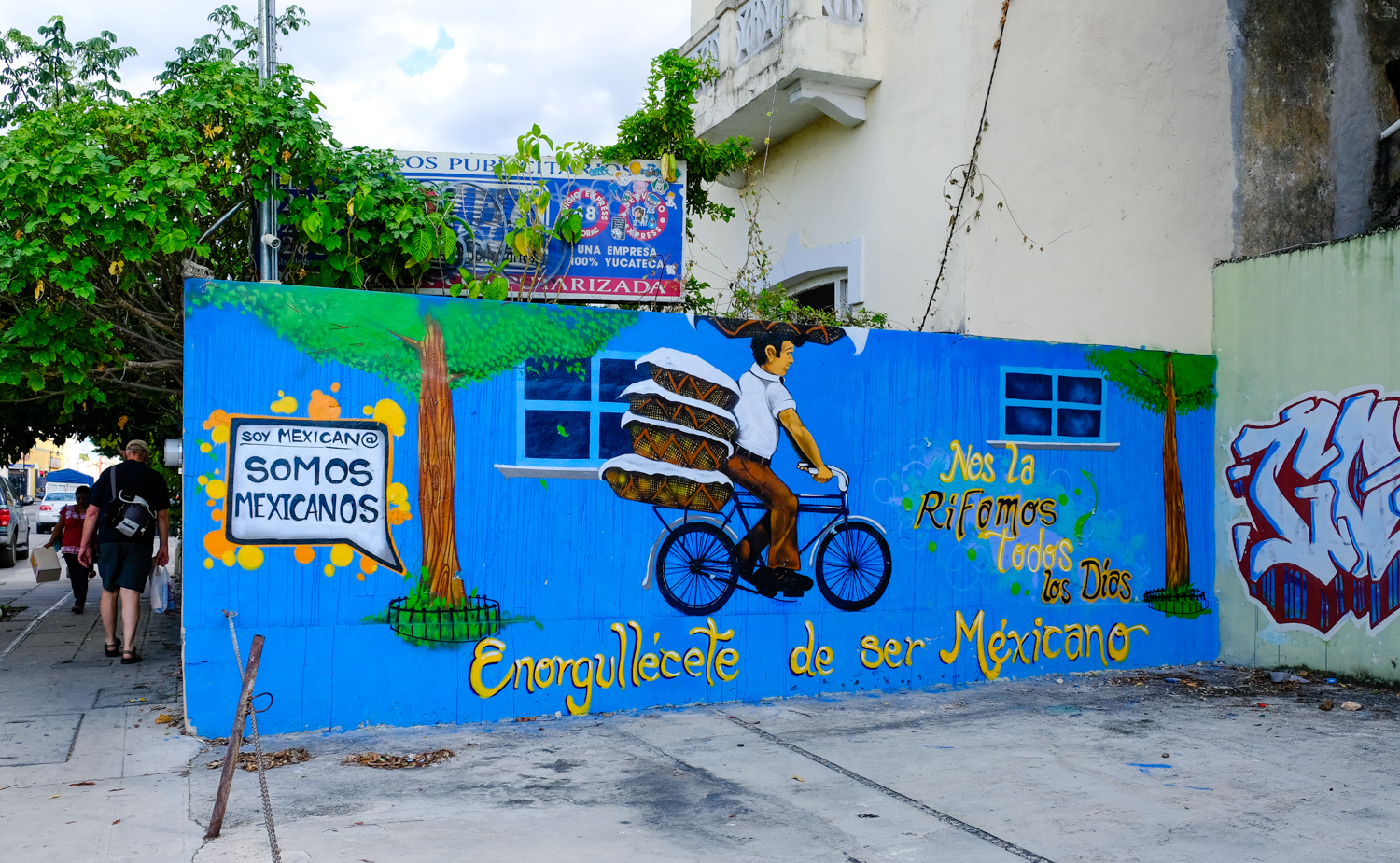