Our first visit to Paris was impromptu. We were in Amsterdam at Theo's, Paul's cousin. We decided to take the train down to Paris for a few days. This being 1997 we carried a printed guidebook which is where we found Les Sans-Culottes, a hotel named for working-class revolutionaries so trés français et trés cool.

Well, the hotel turned out to be a rather grubby set of rooms above a bar. I suppose it is the sort of place revolutionaries would stay while they wait to storm the nearby Bastille prison. It was on a narrow street. The building across felt too close, there was little privacy in the room unless you pulled the curtains which just made it dark and blocked the movement of the warm, smoggy air. There was no a/c. In the evening the street filled with bar patrons and the apartment across the street hosted a party, so it was noisy, the air filled with the smell of burning Gitanes, and it lasted late into the evening.

The room was small, there was barely any floor around the double bed, and the bathroom offered another adventure in the diversity of world toilets: it had a toilet sans seat which turned out to be a thing in Europe, something about it being more sanitary. We were fortunate that no one at the bar spoke English as we didn't try to complain about the missing seat.

Paris was a fine place to visit of course. And the hotel, well, I suppose it earned points for being memorable. You won't find me writing about a Marriott. 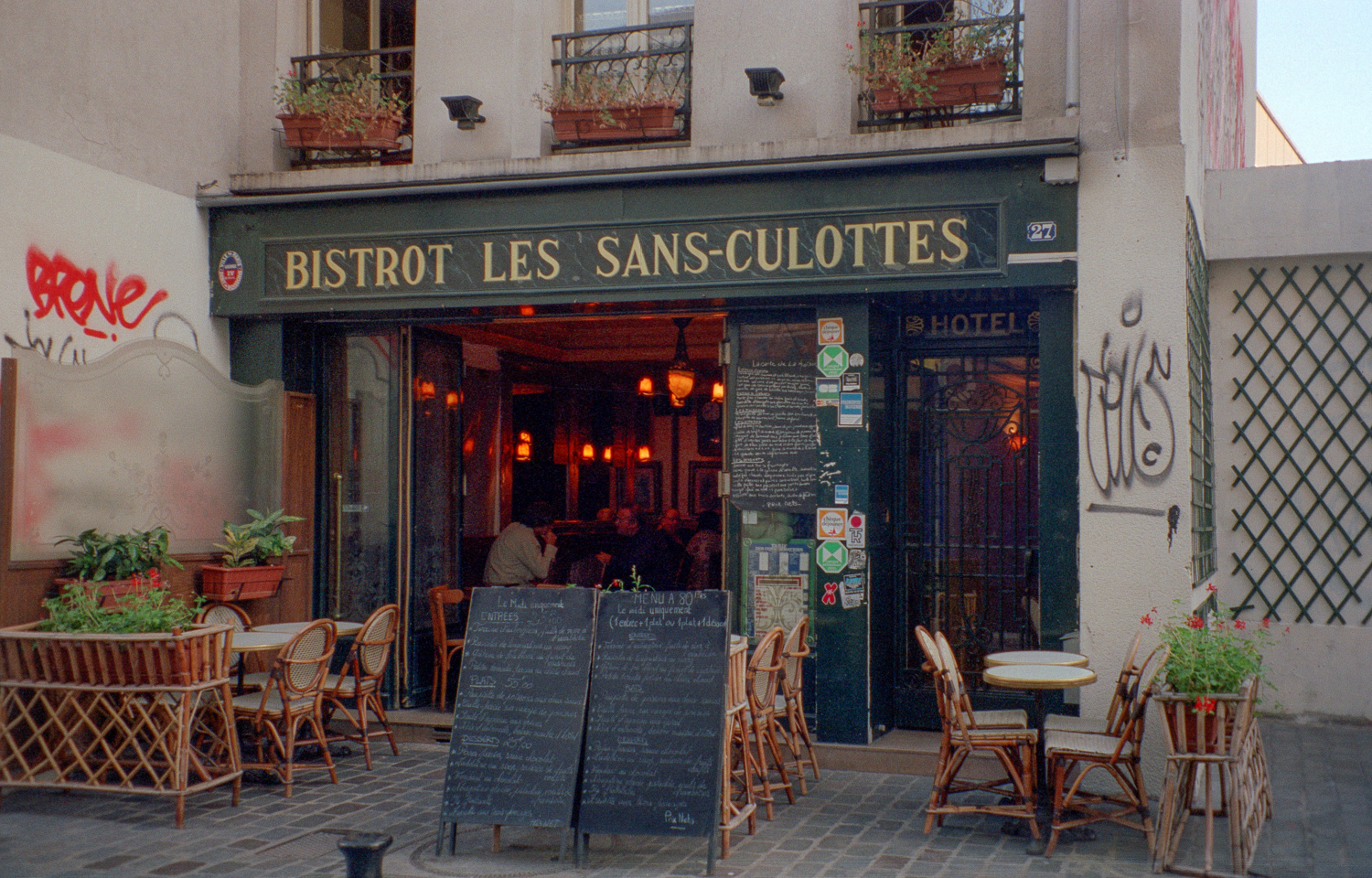 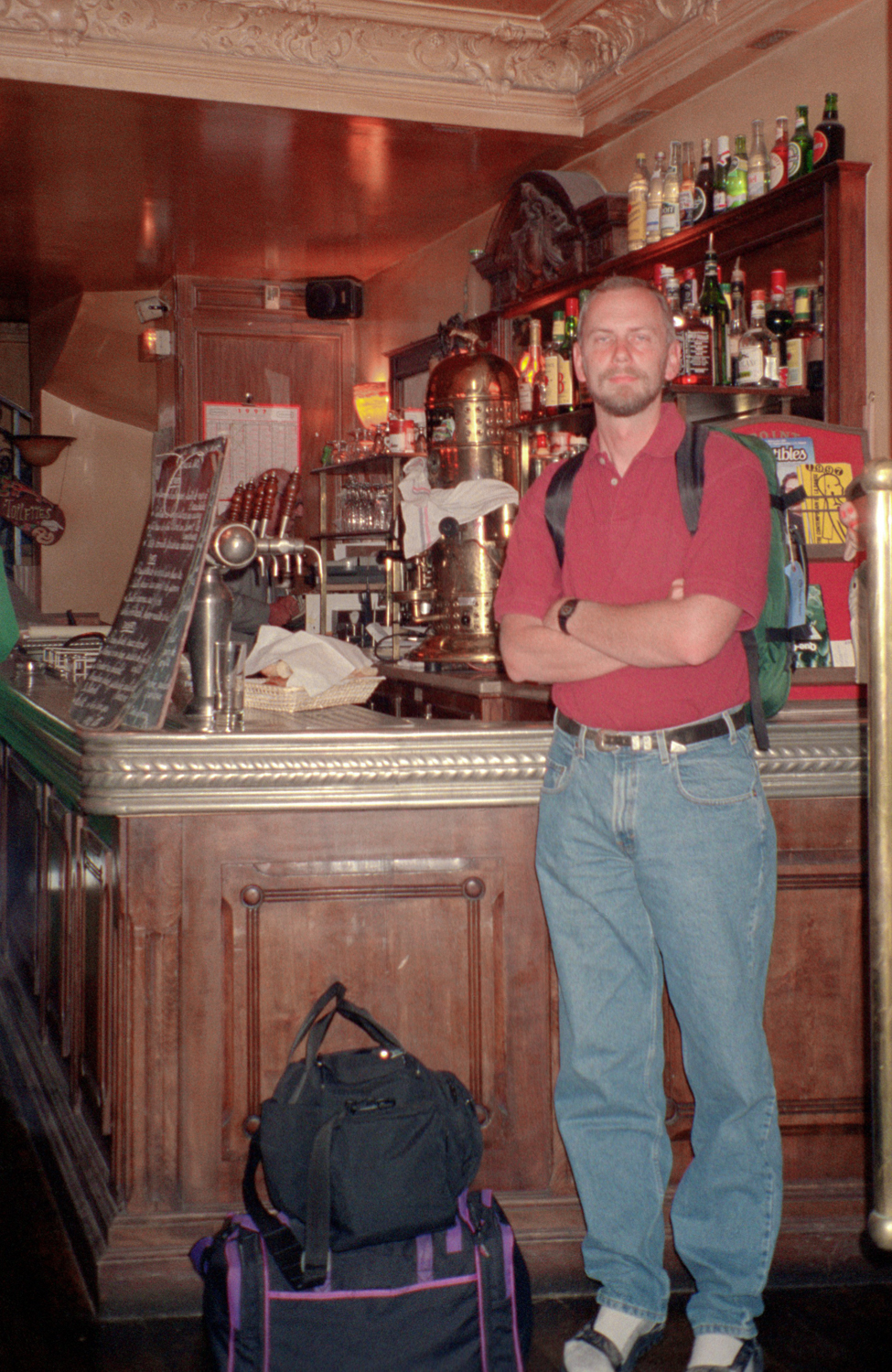