For a day people remained at home. Fires were extinguished; lamps might not burn. On that night I would sit in darkness without even a cigarette. The village was now "sepi", empty and quiet. The demons, wishing to return, would surely think it had been deserted and pass it by. Colin McPhee on pre-tourist Bali in his book A House in Bali.

It is seven in the evening in Bali, pitch black out and almost as dark in. Only a glowing screen and a couple of tea lights help me find my way inside the large house. I have just a hint of music playing, some soundtrack by Santaolalla.

To prevent this meager bit of light and sound from escaping I've closed all the outside doors and pulled the shades. I am hiding, like the wartime blackouts, but instead of hiding from the Germans I'm hiding from the demons.

It could be I have it wrong. McPhee wrote almost a century ago whereas all I've heard talk of since arriving in Bali is self-reflection and religion. But I'll go with McPhee's demons, I figure it's like preferring Halloween over Easter. If there really were ogoh-ogohs expelled last night they may need time to dissipate so I'll give them that time, I won't provide any distractions so they can find their way, to somewhere else.

Here's the official story. Today is the Hindu New Year, Nyepi, which is celebrated every spring by a day of silence. Observed from 6 a.m. today until 6 a.m. tomorrow, Nyepi arrives with restrictions: no lighting fires or any other bright lights; no working; no entertainment or pleasure; no movement outside your home except for medical emergencies; and, for some, no talking or eating.

So Bali is closed all day today, even the airport, though since I can't go anywhere I'll have to take their word for it. I don't expect anyone to come into my home to check if I've lit a candle or that I'm writing this blog, but there are said to be Pecalang about, traditional security men who patrol to ensure the prohibitions are followed. 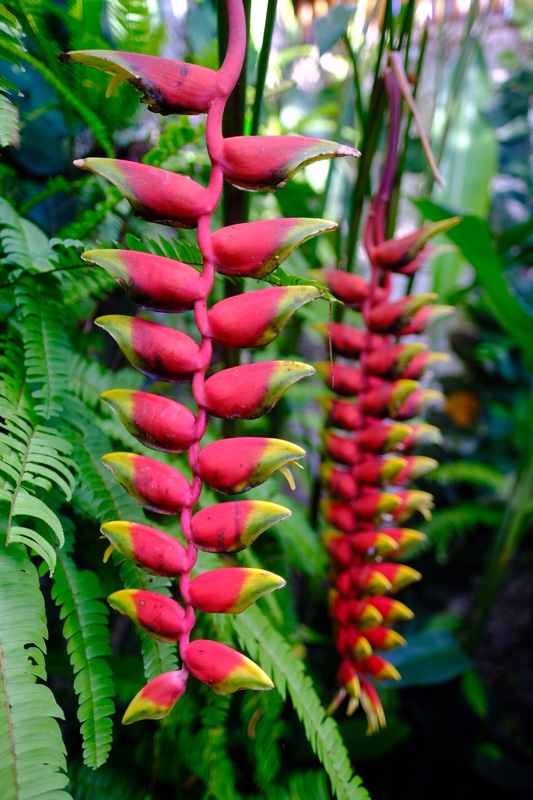