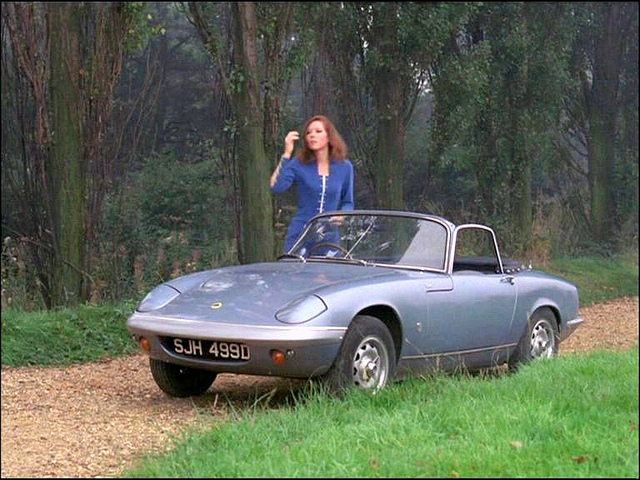 The red Miata was shot in front of our house on Brewster Street, in Redwood City circa 1996, when our friend Emily was out from the east coast. She borrowed my car for the day. On return she commented it seemed lacking a suspension. Part of its charm I'd say.

I've had many fine cars and bikes but this red (of course) stick shift (of course) Miata is my favorite, both to look at and to drive. The first generation of the Miata was a dead ringer for the lovely Lotus Elan. British charm built in Japan. Emma Peel's car in a better colour. I bought mine second hand from a lady in San Francisco and since she parked on the street the car came to me pre-dented. 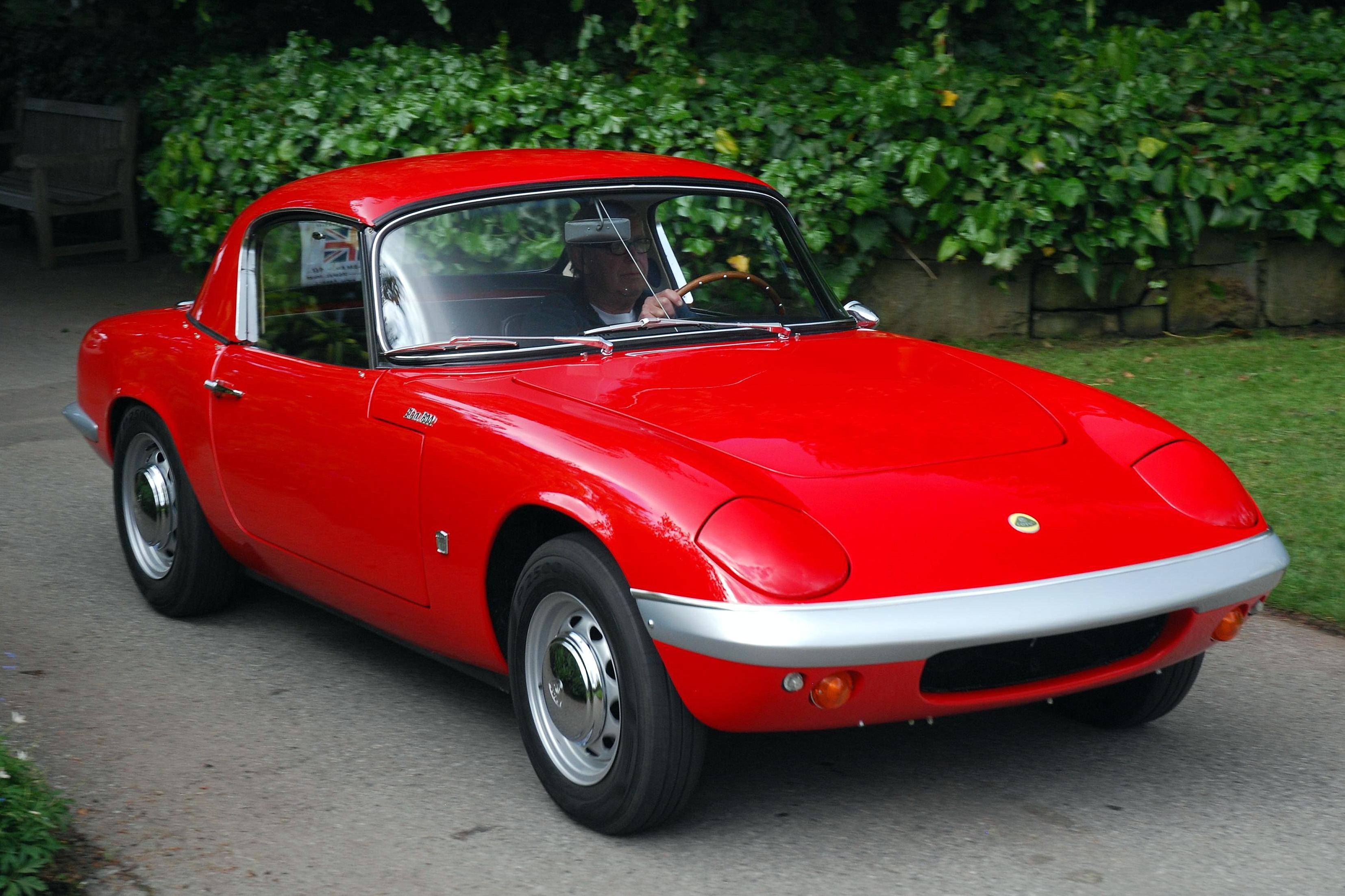