A regular day for NASA is a miracle for people like me. Someone on the internet

Something that makes me both happy and sad was Wednesday's NASA announcement that the Mars rover Opportunity spacecraft has ended its mission. Happy because it reminds me humans can do great things. Sad because, well, it's the end of life for the rover.

Opportunity landed on January 24, 2004, fifteen years ago. The rover was designed to last three months but remained working for 14 years. The rover has been quiet since a June dust storm. Opportunity's solar panels could not generate enough power to keep the spacecraft awake.

Opportunity provided an up-close view of Mars that scientists had never seen and it changed the model for planet exploration from studying a single spot to moving about the planet.

Opportunity's success came on the heels of a NASA mission that failed. A mathematical error due to inconsistent use of units, English and metric, caused the Mars Climate Orbiter to disintegrate. This is a story I often shared with my chemistry students as an example of the importance of tracking units.

What an amazing scientific and engineering achievement. 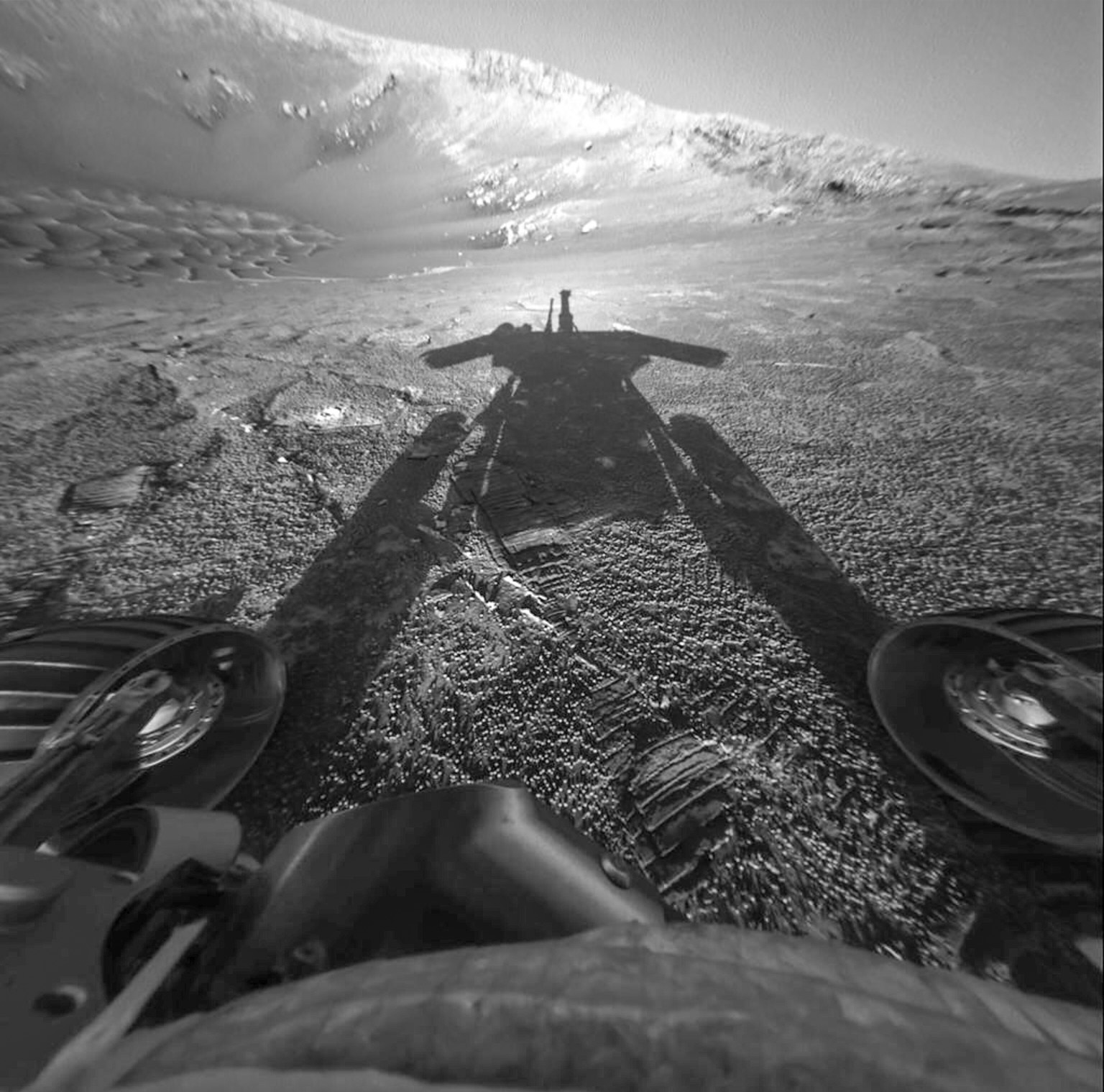