Geek alert: If you don't own a slr I suggest you pass on lens discussions such as the following.

Nikon's 10.5 fisheye is a sharp and fast lens that captures a small space like no other DX lens. About the size of a 50/1.4d, there is always room for it in the bag.

But being DX, it begs the question, how useful is it on a full-frame (FX) body? DX lenses, especially the shorter focal lengths, don't fill the FX frame. Some shave off this lens' built-in hood, but I'm a little hesitant to taking a saw to it.

To test it, I tried it on a succulent's flower. Close focus is a very small 6 inches -- the smallest of any lens in my bag. You can almost touch what you are shooting and still get focus.

Conclusion? I'm more than happy with the results on FX. Here are three images: the original (with the black outline), a light crop, and a heavy crop.  Hand-held at f/9, ISO 560, 1/60 sec. Click on each image to open it up in a separate window. 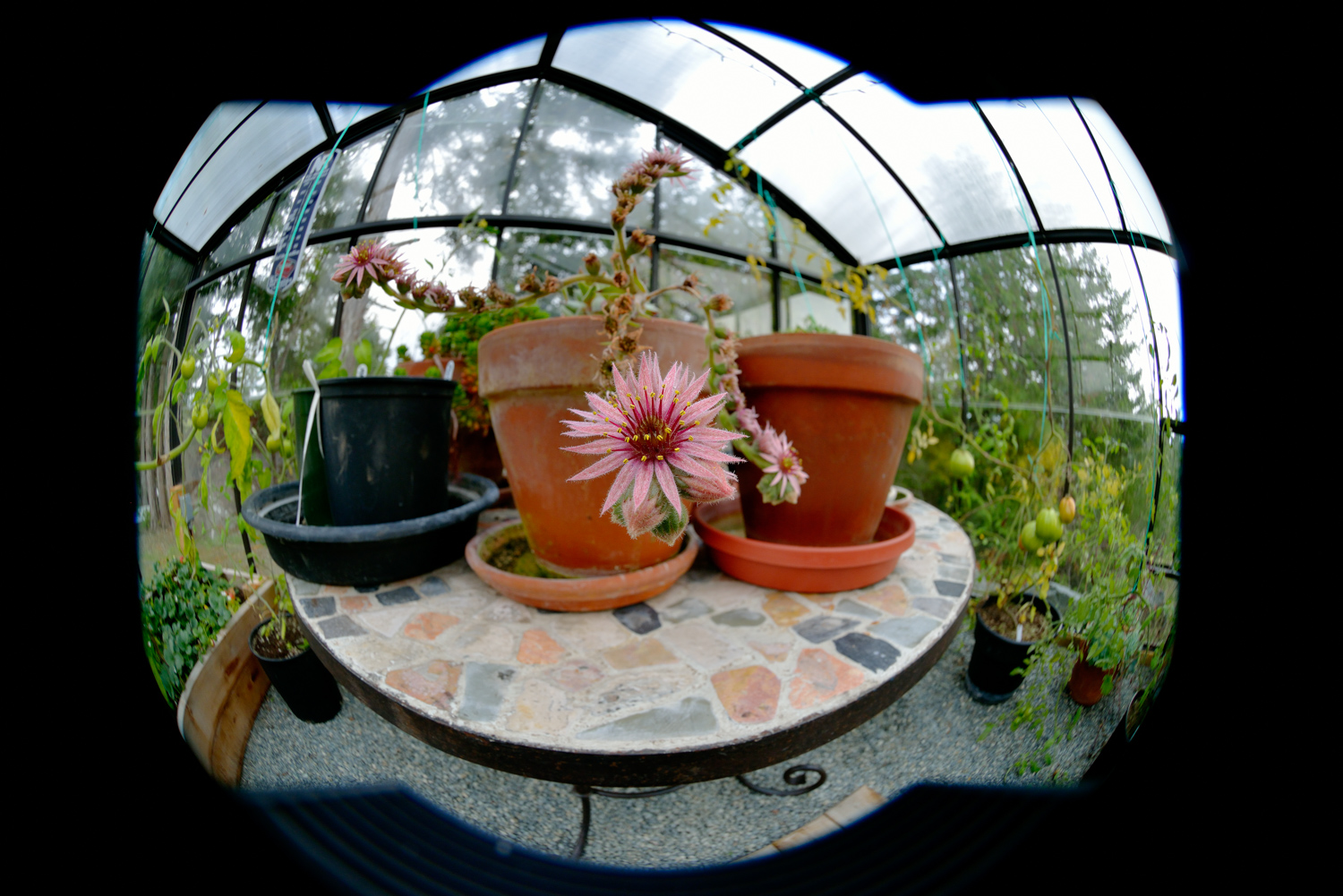 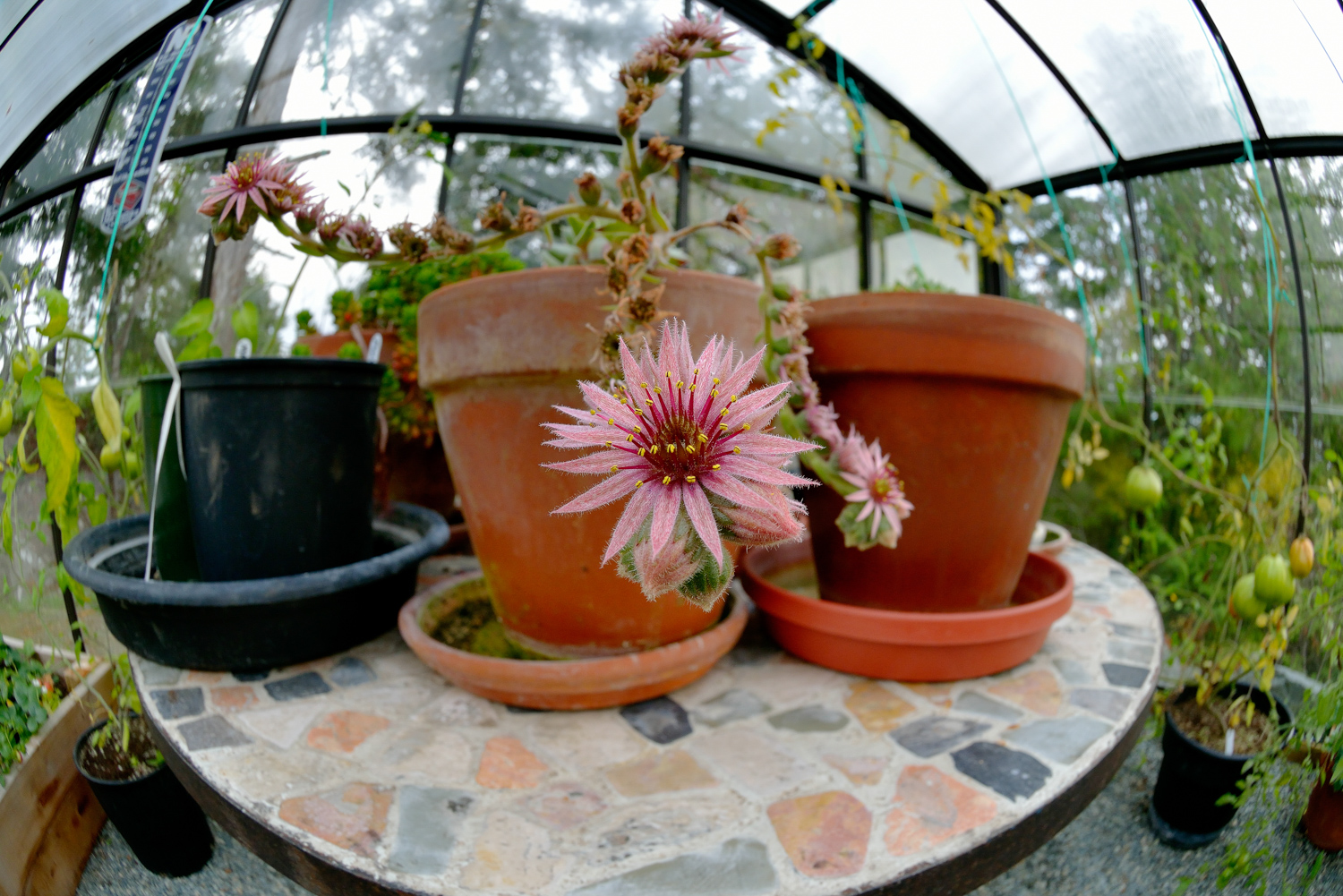 Today I transplanted a few tomato plants and then cleaned the strawberry patch. Unfortunately the pillbugs have discovered my strawberries so I'm fighting them with weed block and keeping the plants clean of rotting material.

I've three shots today, a native geranium and two succulents. All taken with a 105 mm macro on a tripod.

I see three spots on picture 3 so I'm going to have to set aside some time to clean my sensor. Not fun, a little stressful even. One wrong move and well there you go. This will be my first time for the D800e but I've cleaned the D300 many times. I follow the Copper Hill tutorial and use their supplies. Copper Hill's website is pretty ugly but the information is reliable.

I'm at chapter five in King Lear. Gloucester has just had his eyes gouged out, which I found very gruesome. According to my reading this part hasn't always been included in the play as for a time audiences found it too distressing. Indeed, the whole story is very very dark.

I like taking photos when I travel but what camera should I take? I know the key to a good photo is the person holding the camera but the tool matters. Some you want to use, some are a struggle. Every camera is a compromise. I started with a small Canon, then progressed through a series of ever-larger Nikons (plus lenses of course). Then I added an iPhone. And most recently I substituted a Fuji for the Nikon. So, have I achieved travel-camera nirvana? Or at least, am I happy with the Fuji?

Nirvana, no, but I like the Fuji for travel. It's a bit smaller than the Nikon and the pictures are good enough, though they lack the resolution and crop-ability of the D800e. So, I'm happy.

But there is another option, the iPhone (or equivalent). The Fuji is much bigger than a phone and it is much less automatic, and in daylight at f/8 well who can tell the difference? So I can see why most travelers just take a phone camera. But if you're thinking Fuji here are some of my observations:

I like the Fuji but it's not for everyone. It's less automatic, there are no scene modes, and its focus is on shooting raw then processing in camera. And video is not Fuji's forte at all. But I'm happy with the pictures. 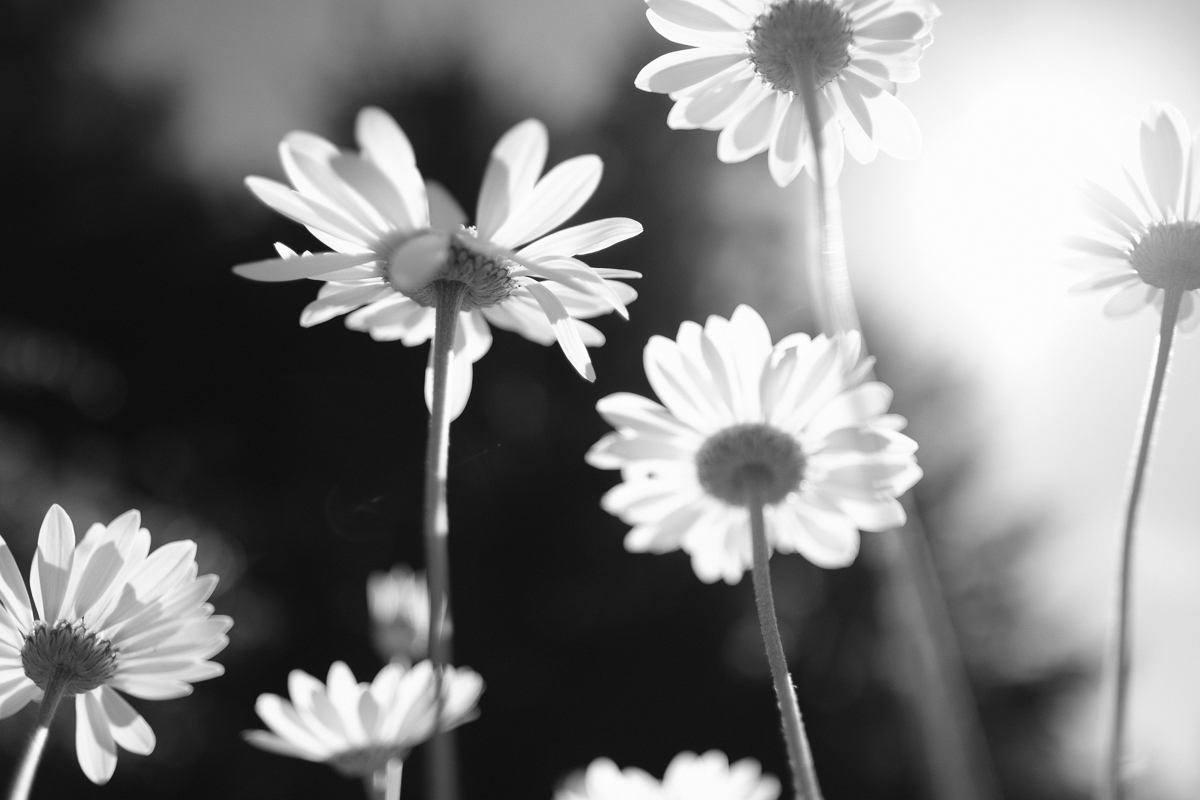