The June 18th episode of RadioLab, Eye in the Sky, examines an aerial camera that can take a picture of a whole town every second. Well, a reasonably-sized town like Juarez or Dayton. The camera takes a shot every second which is then sent to a ground station where the results are sifted for patterns of interest. This may not sound so interesting as we've all seen shots from hight up in space, but it's the camera's proximity to the ground and the ground station's ability to identify patterns that is a big step forward. It gives one the ability to go back in time - photographically - second-by-second, with a resolution that is sufficient to identify the patterns of individual movements.

The technology was developed at MIT and first flown over Fallujah where it was used to track the movement of IEDs. It has since been used to solve crimes in a couple of North American cities. While its privacy implications have yet to be worked out, it's a technology application that seems obvious in retrospect. Listening to the podcast made me think I was listening to science fiction with it's hint of time-travel.

Below is a shot of Paul in a Victoria coffee shop. No, he hasn't started drinking coffee. Processed with Simplify. 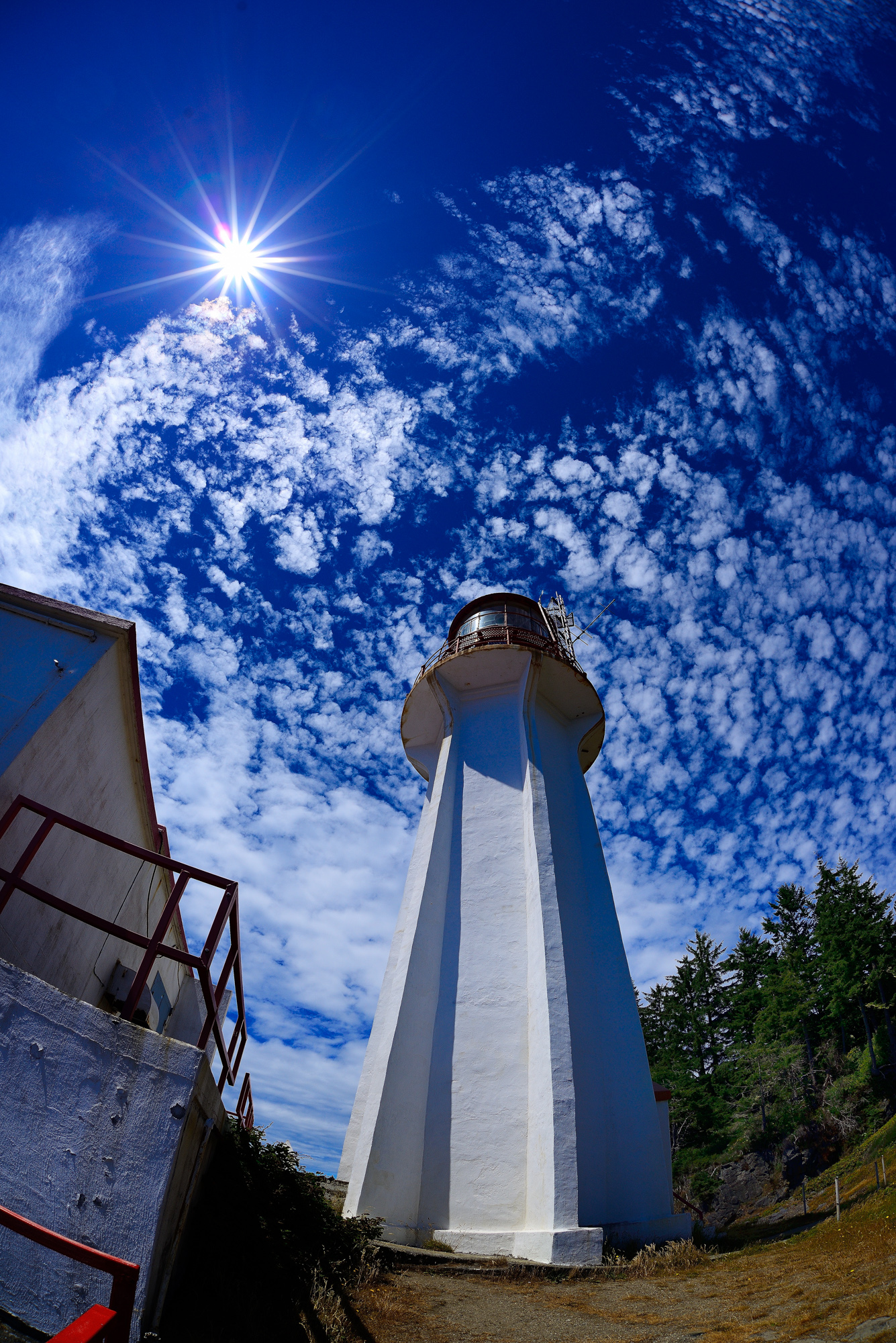 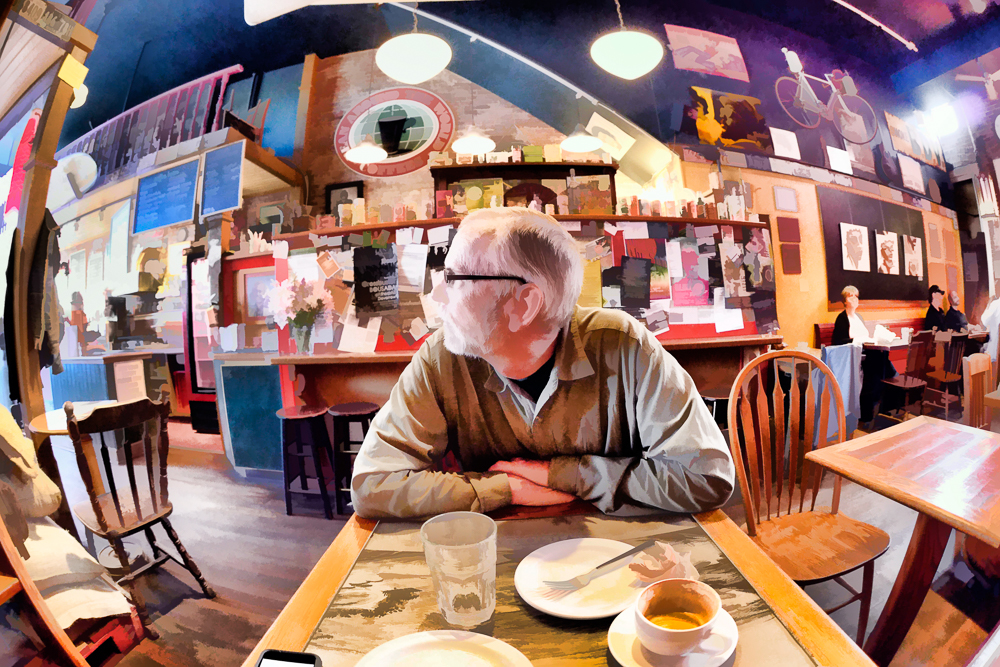