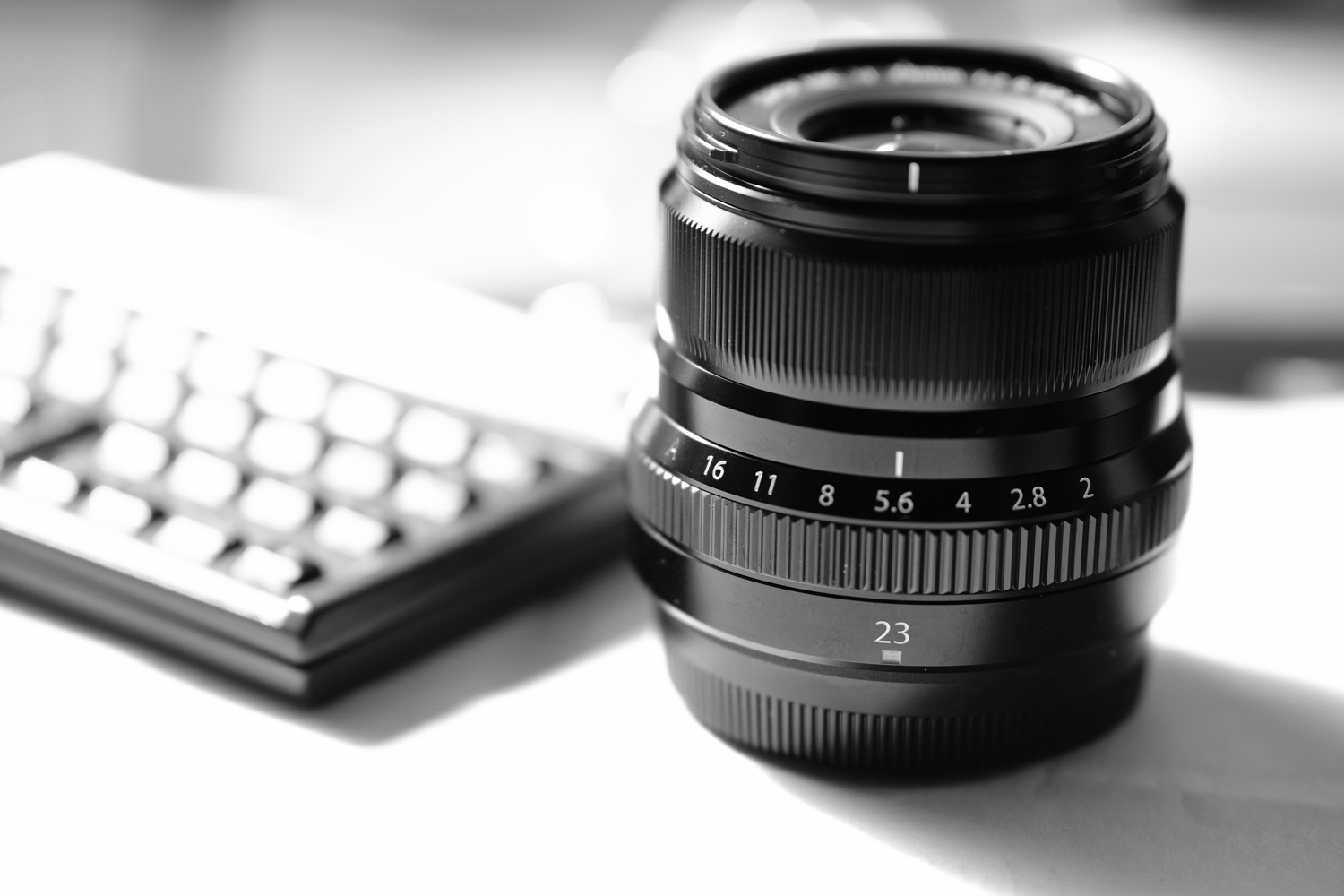 I've two new Fujicrons, a 23 and a 50. For you who are not Fuji-cognoscente, the name is a play on a line of Leicas, the Summicrons. Anyway, point is I've two new lenses and I used one to take a picture of the other, in this case the 50 was used for a shot of the 23. Oh, that's an HP 16C, my fave calculator, on the left, for size comparison. The two Fujicrons look similar, the 23 is just a bit shorter than the 50 no surprise. So far I'm happier with the 50 but it's early and I think I need to test them out on a trip. 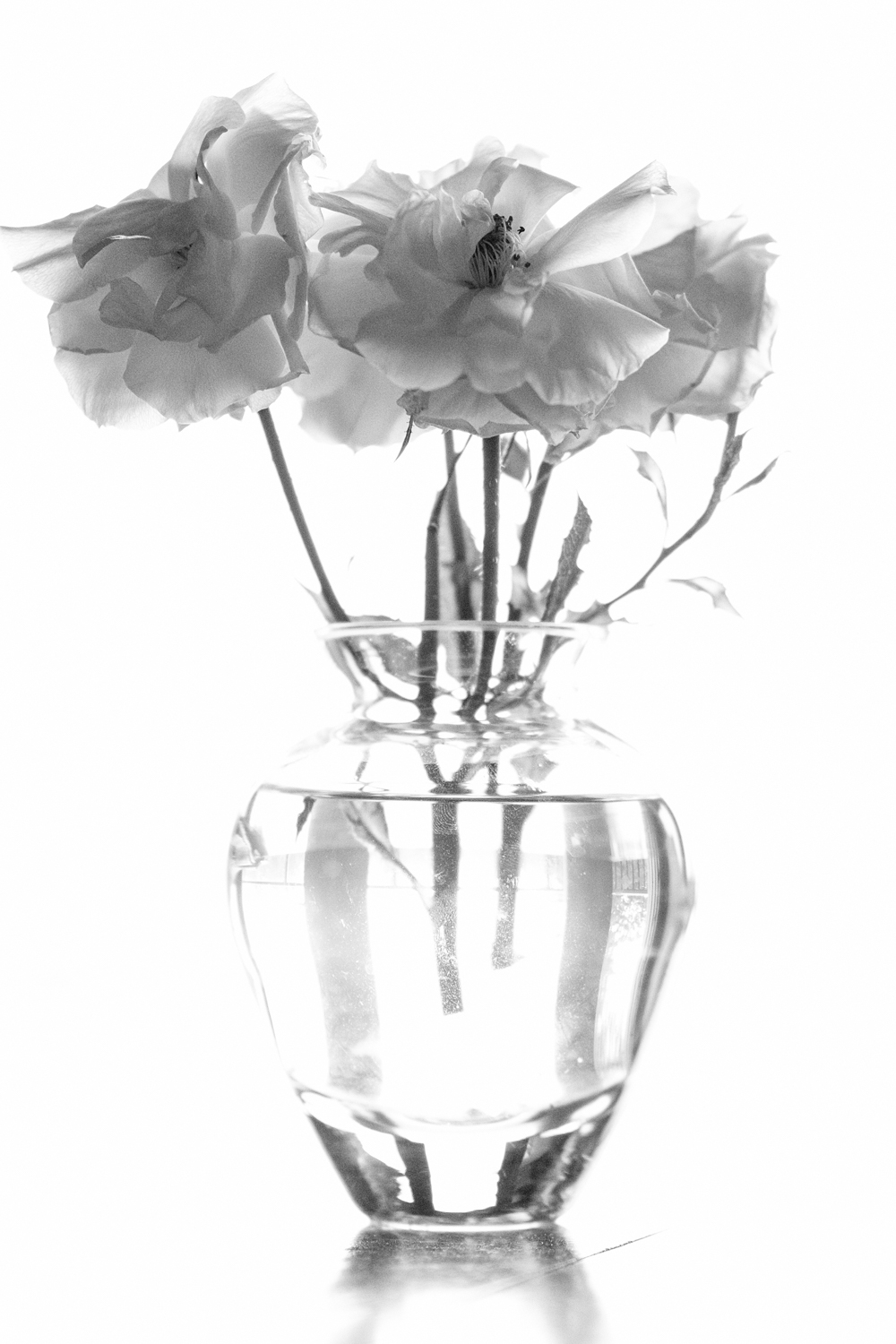 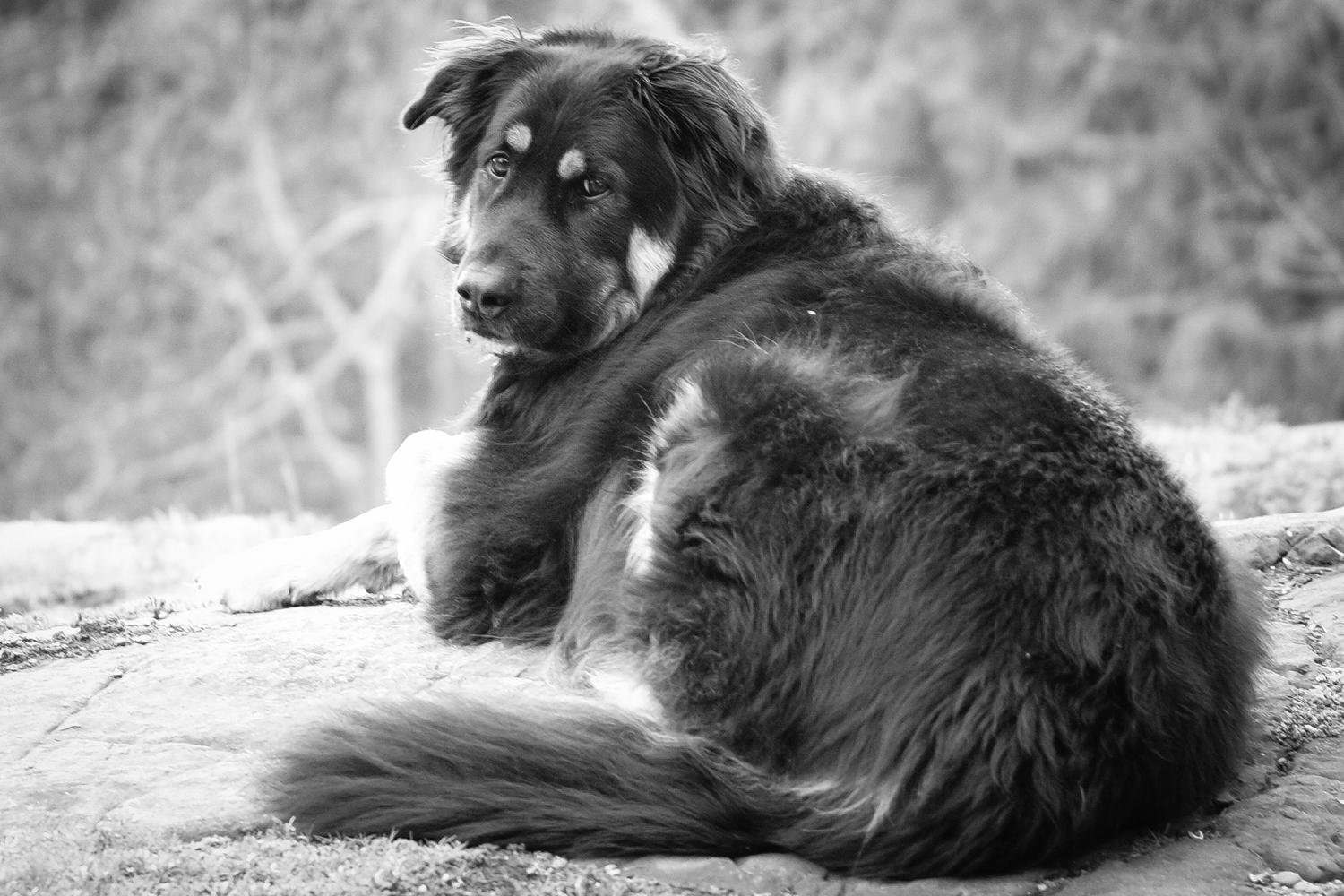 My neighborhood association, of which I'm a board member, sponsored a meet-the-candidates event last Sunday, the 29th. The election is Oct 21.

The room was packed with residents and even a bit of media. The candidates represented (from left to right) the Green, NDP, federal Liberal, Conservative, and People's Party. Unfortunately the Communist called in sick. 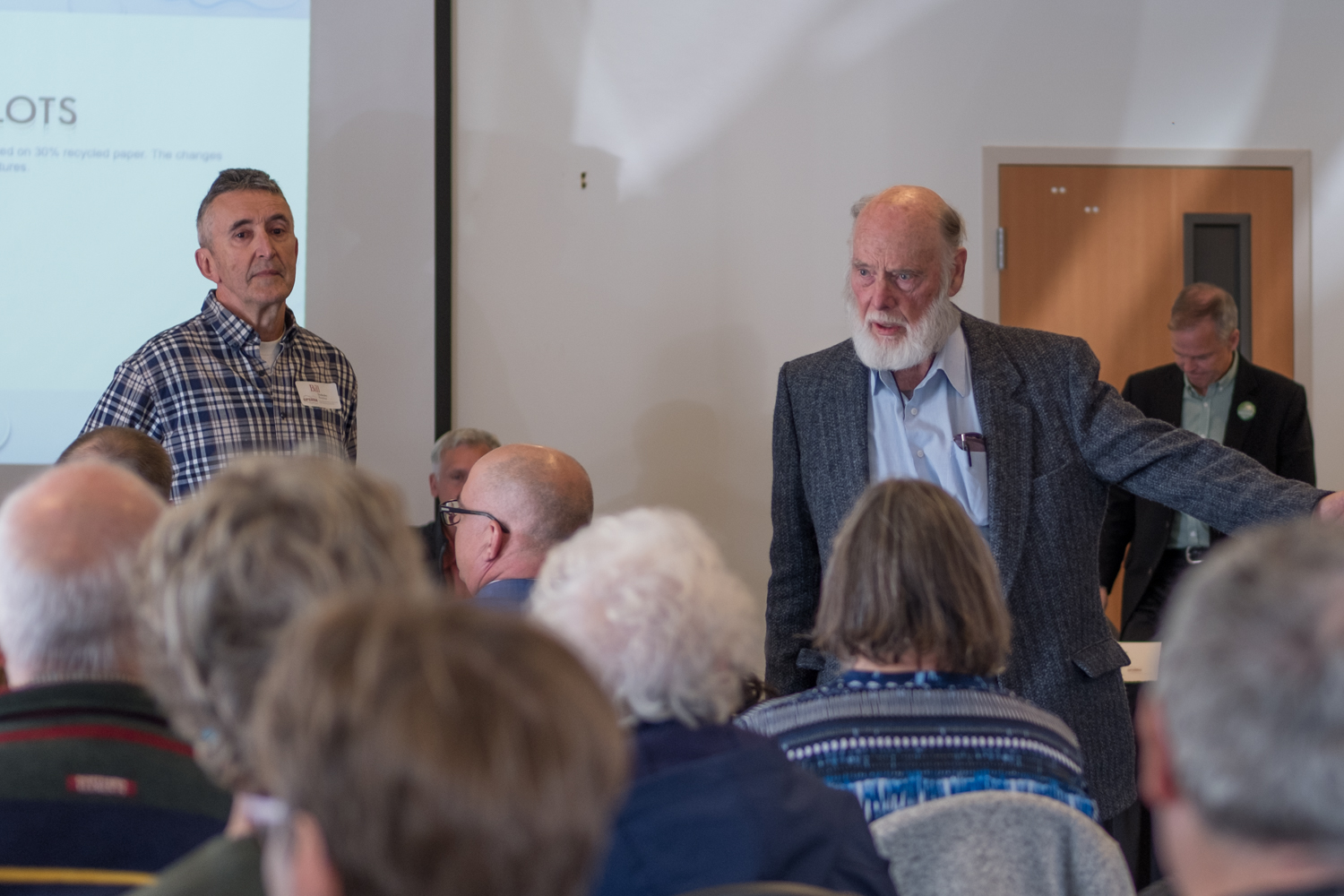 Independent (on right)
An independent attended too; there are several on the ballot. He's one I couldn't place on the left-right scale, better the sane-crazy scale. He came in packing a grievance of some sort and immediately hijacked the meeting. Soon the RCMP were called. The candidate then struck the officer who calmed him down and after awhile let him return, quite chastened, to the meeting. He ultimately did participate, which is to say when he opened his mouth words came out, but I never could figure what he was talking about.

Each candidate was invited to respond to three questions voted on by residents:

Interesting that two out of three questions were about the environment.

A few takeaways: the Liberal commented that you couldn't drive an electric to Port Renfrew, which must have been news to all the Kona/Leaf/Tesla/Bolt drivers out that way. The Conservative seemed to be reading an unfamiliar script as he looked down at his notes. The Peoples Party was preoccupied with dispelling the idea that they are Trump-like xenophobes. The NDP incumbent was a polished politician which was to be expected. And the Green tied the NDP for polish.

Bumpy start notwithstanding, we all got a chance to see and listen to and even talk with the candidates. 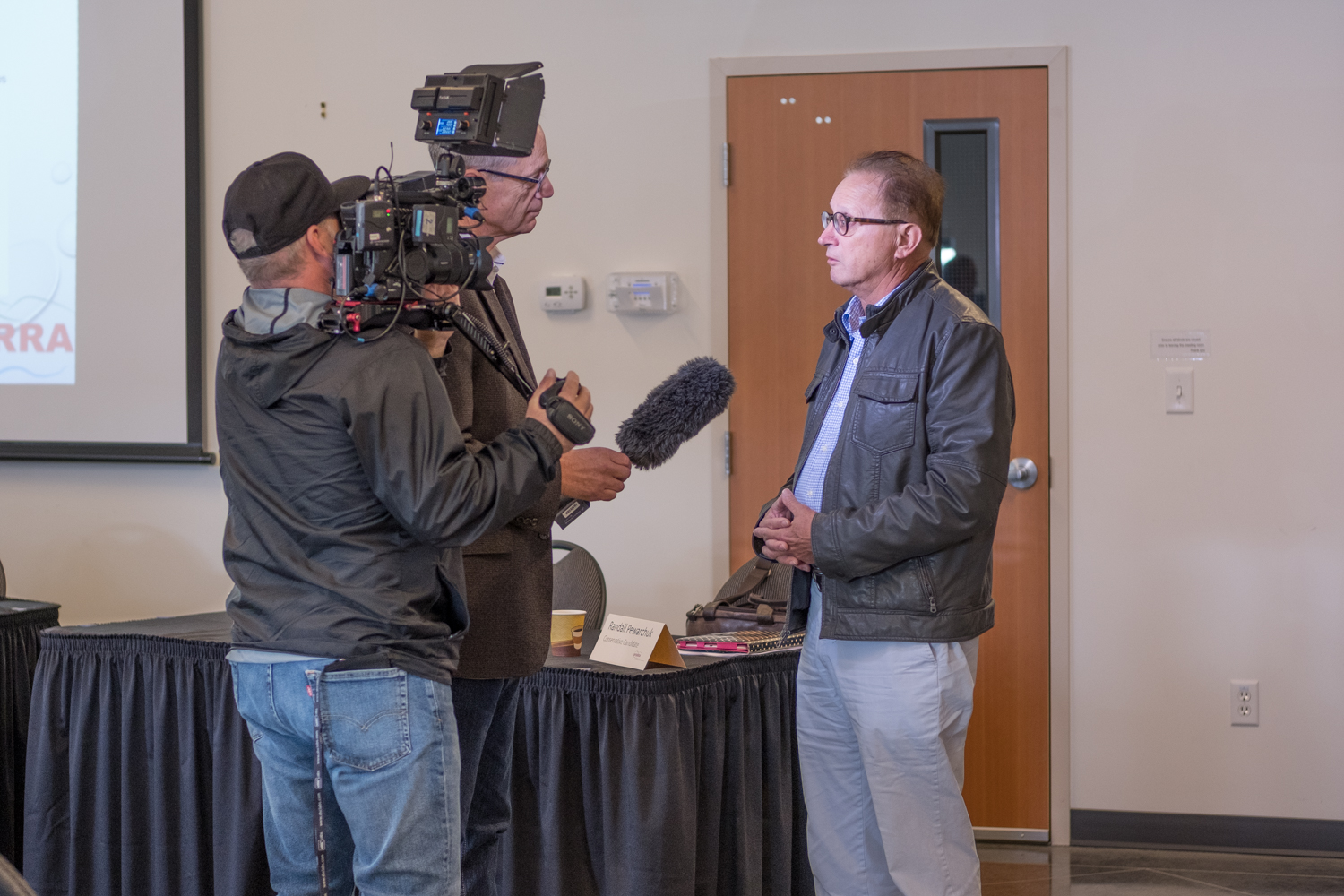 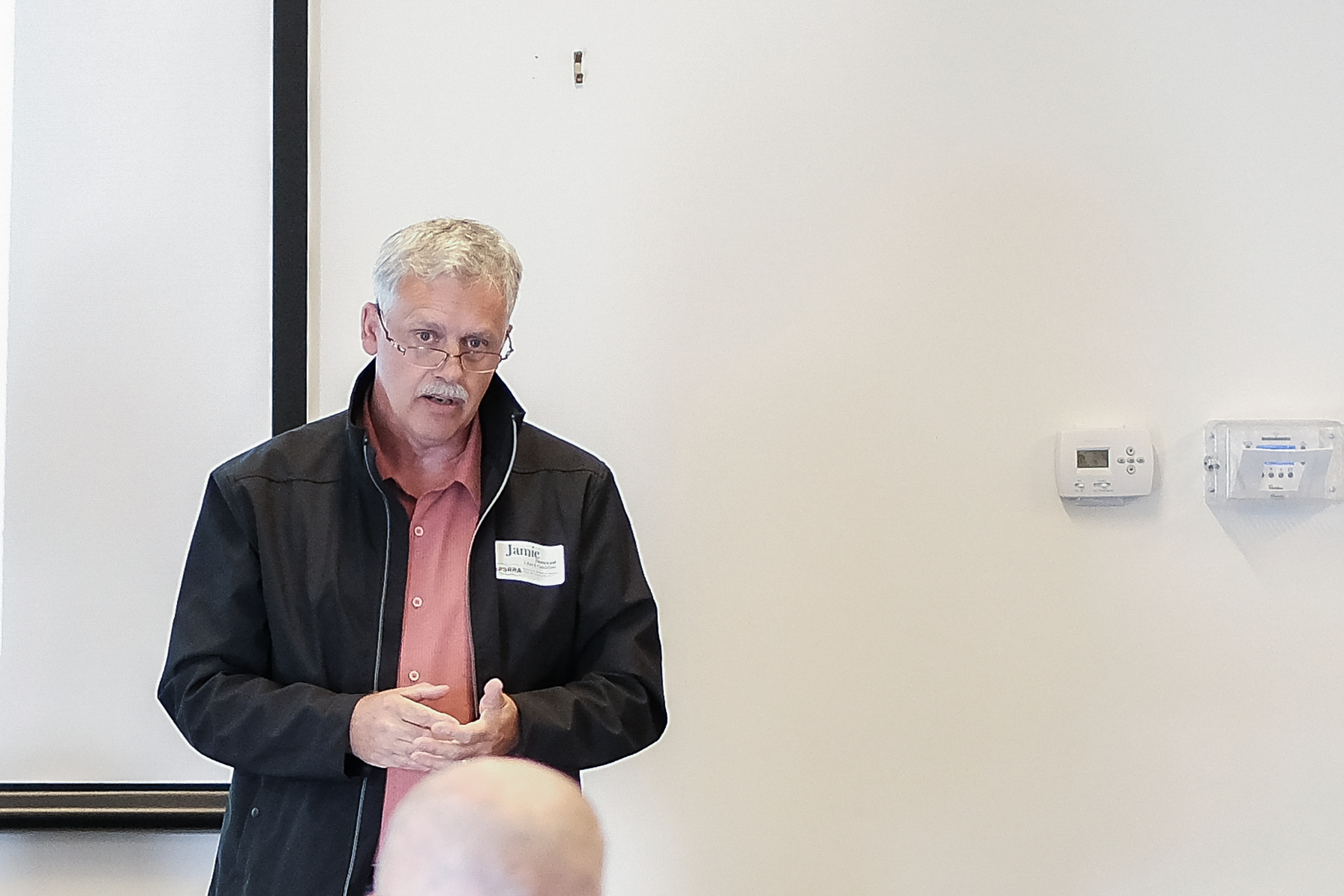 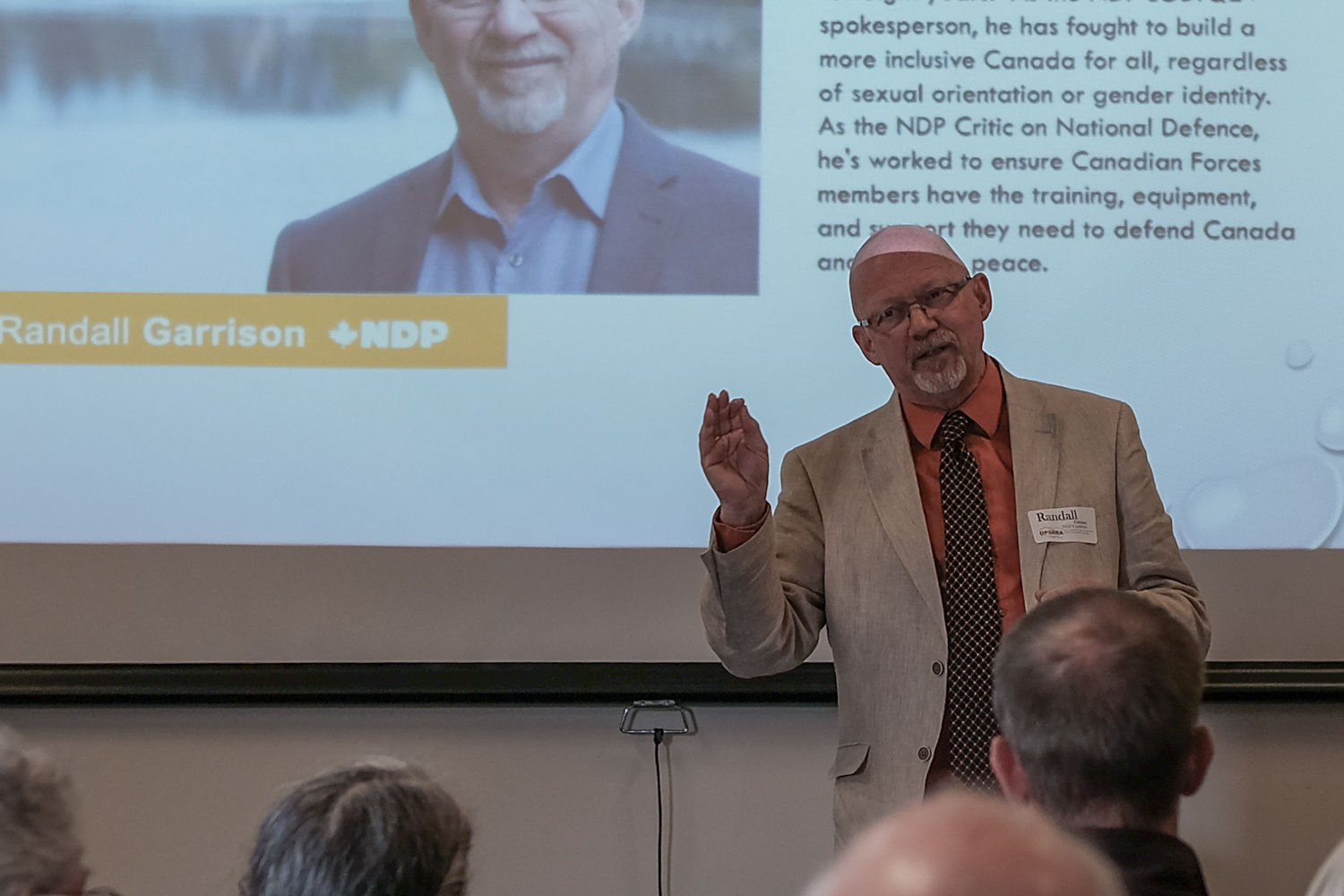 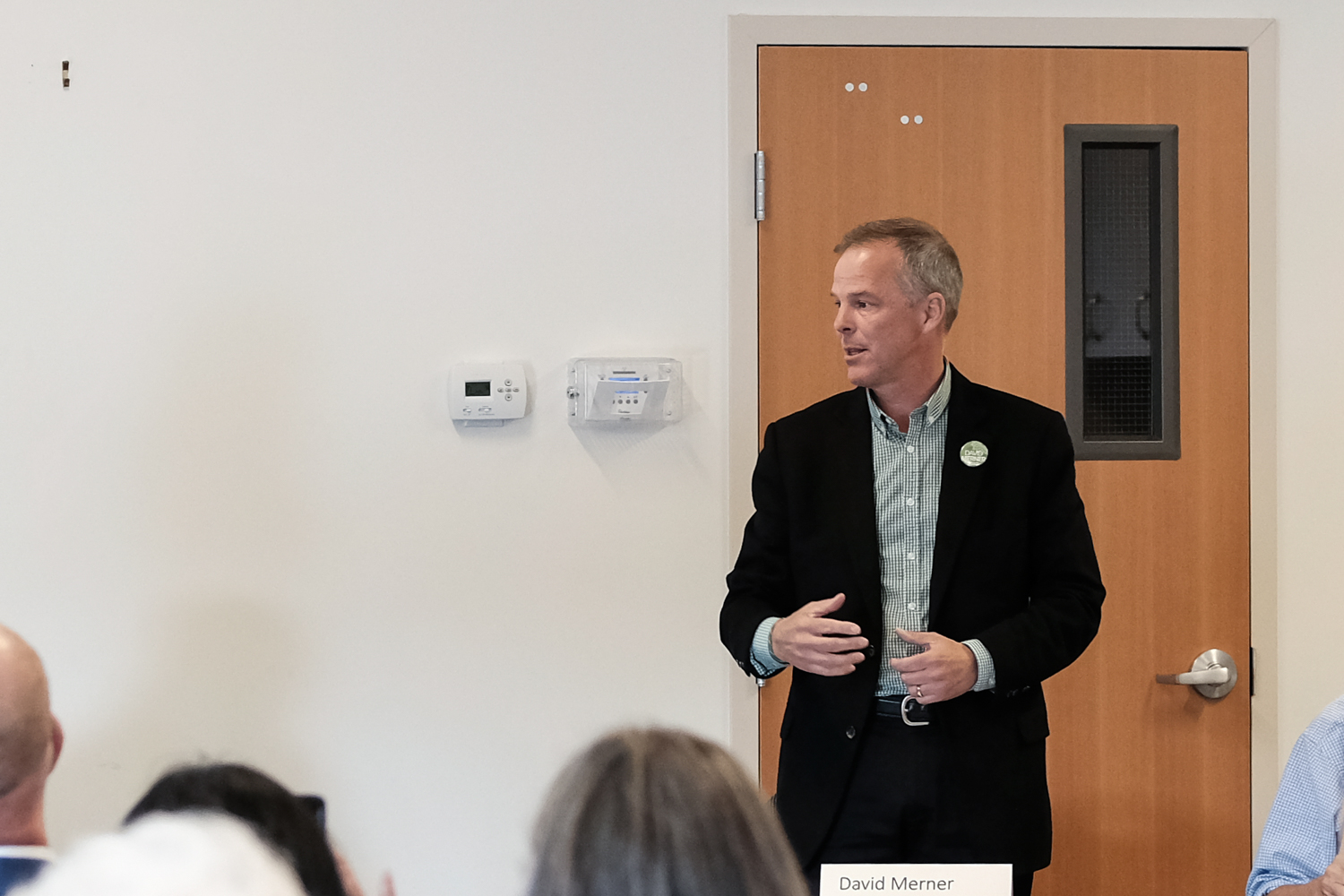 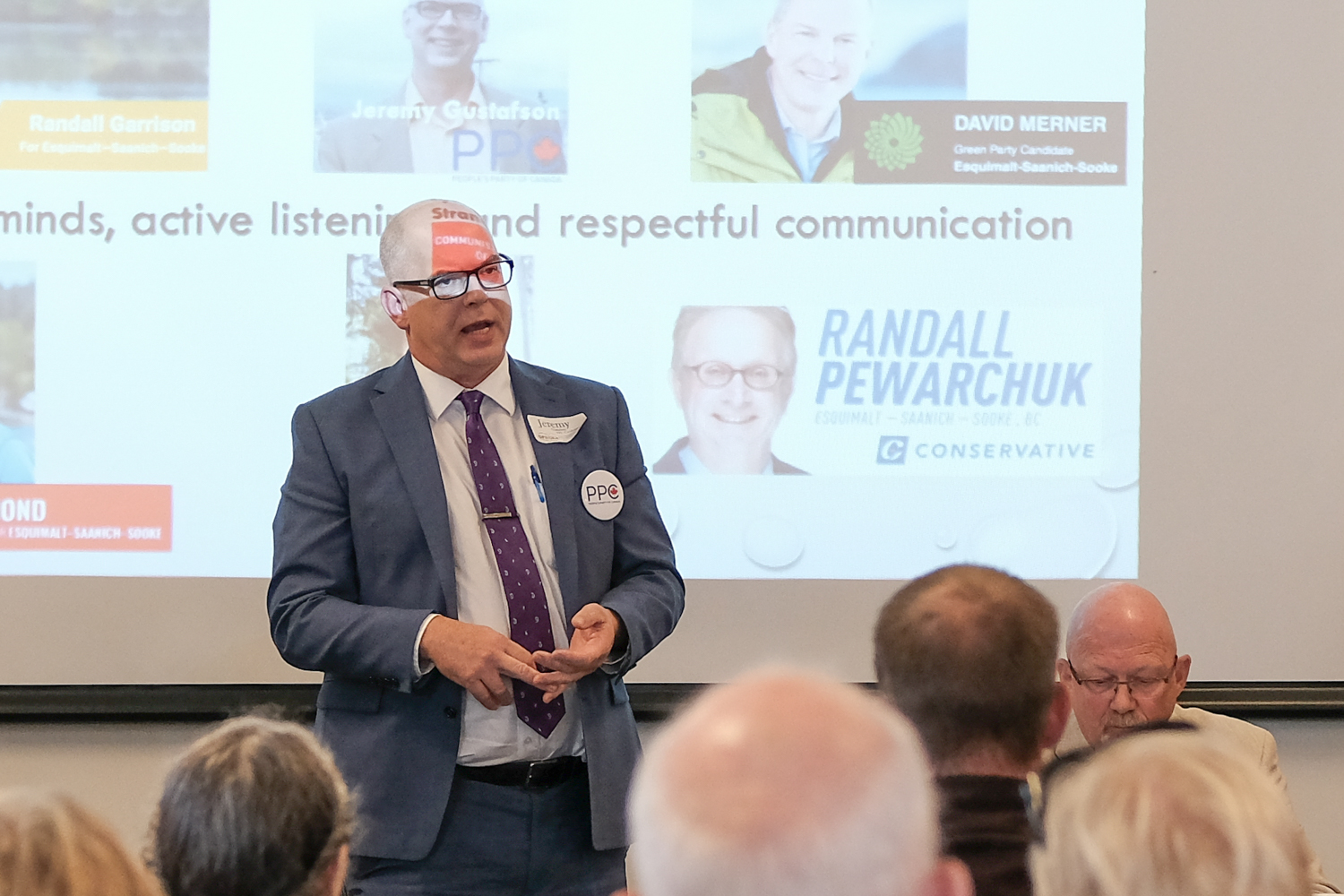