The news from President Carter while of course very sad is also an opportunity to contrast his character with those who have either followed him or who aspire for his old position. And quite a contrast indeed! Just try to fit both Jimmy Carter and, lets say, George W in ones head at the same time and youd wonder how could that happen, how could we elect these two very different men to the highest office in the land. One man is known for trying to do the right thing regardless of cost to himself and the other man only thinks of himself, rightness be damned. It was as if the country plunged down the rabbit hole into wonderland. Of course Carter is the rarity. The filtering that takes place as people rise to power selects for a certain un-Carter-like character. And we are poorer for it.

I hiked to Peden Lake a few days ago and took it as opportunity to use only a 50mm for the day. A 50 doesn't come to mind when you think landscape lens, but I thought I'd see what I could do with it. Aside from my forgetting to switch metering from matrix to center weight, the lens performed fine given the limitations of it's width. It's better as a people lens but it will certainly do landscapes in a pinch. 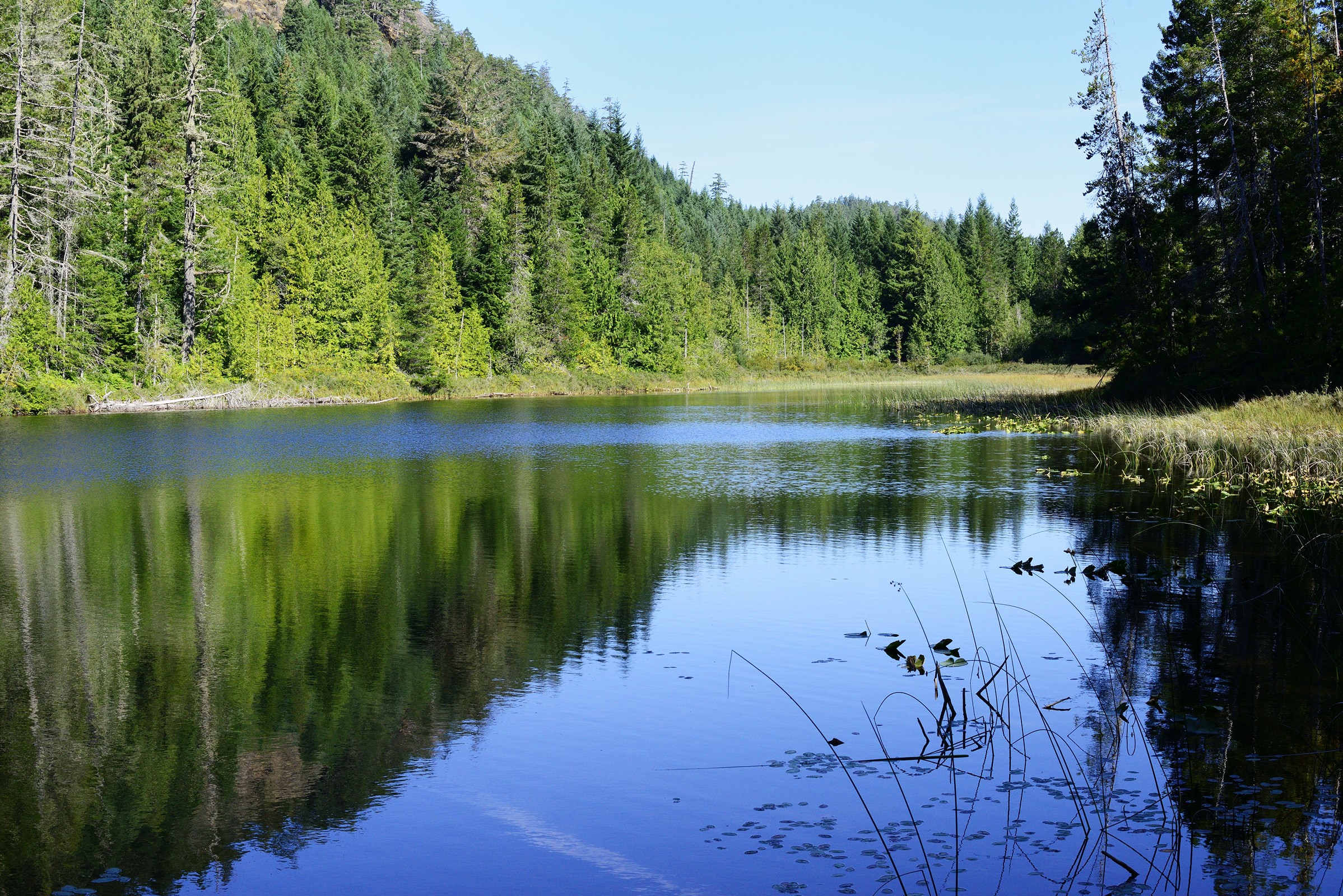 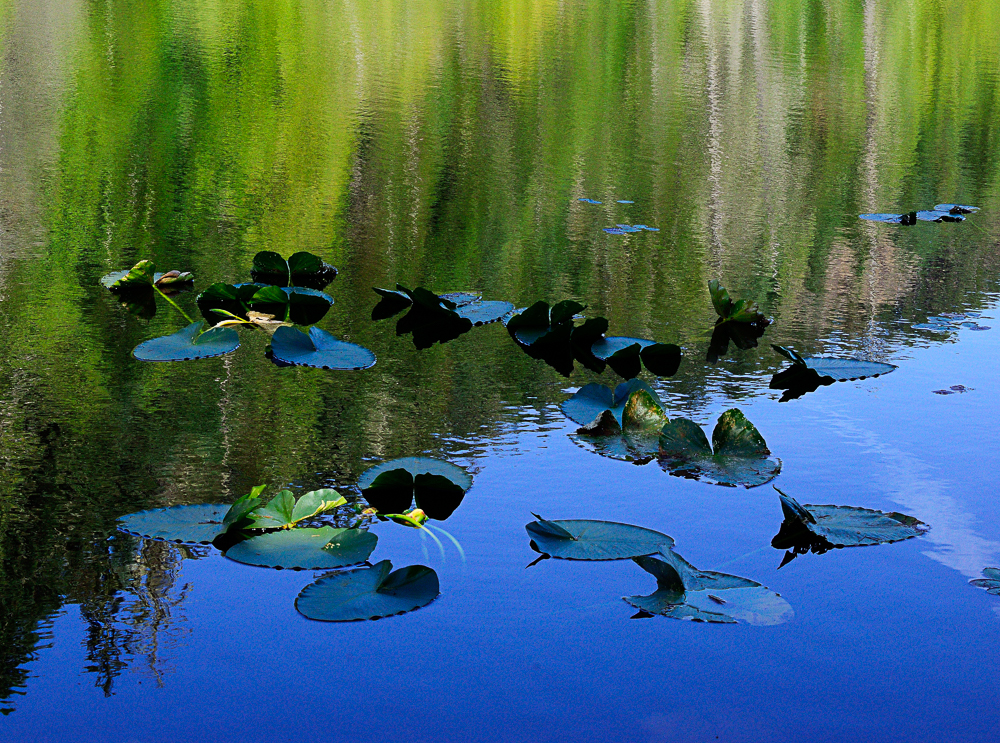