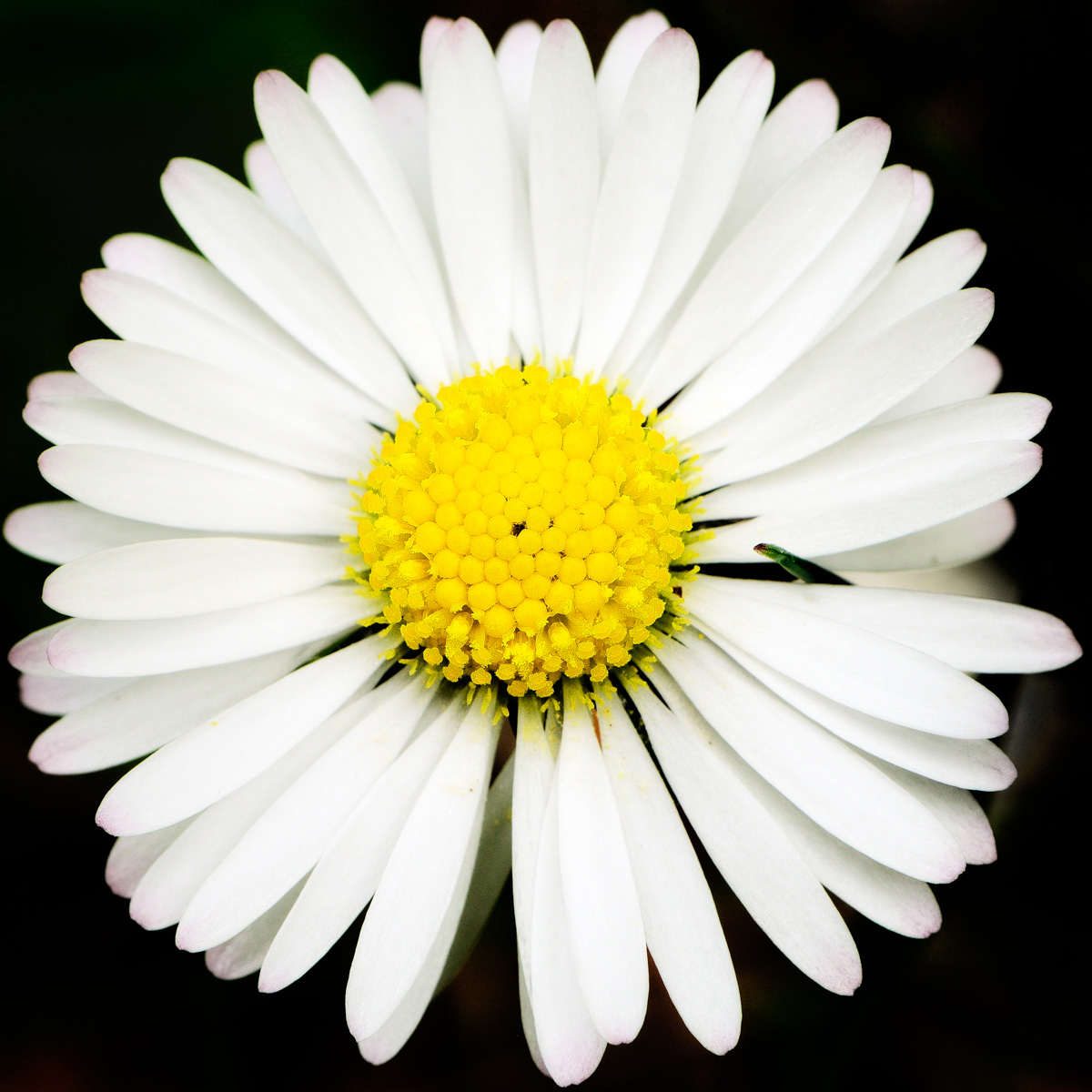 Should one avoid a place because it's associated with violence? And if if so, what's left? But before I look for those places that are left I've decided to revisit places I've been. (And note that I'm jumping over lots of history; this isn't comprehensive, just what comes to mind.)

I'll start with the most recent place, Bali. It's had a bombing or two recently, then prior to that battles between pro- and anti- communists, and then before that were occupations by the Japanese and before that the Dutch.

Spain. I passed through Madrid's Atocha station several times, a bomb target not long ago. I marveled at Picasso's Guernica (the fascist Franco) and read about the Inquisition.

I've ridden London's underground, which has been bombed. I've also been to Paris, Istanbul, and Nice, all sites of recent attacks. Of course there are reminders of the Nazis in much of Europe and of communist occupations in the east, such as Prague. And while in South America I saw monuments to the disappeared in Argentina and Chile. The list of places with a violent history just goes on and on.

And I can't forget Texas. Netflix recently reminded me of this act of violence when they dropped a movie about my high school friend Garth, his mom Madalyn, and his sister Robin. It's their story, most of it is in Austin, and it ends with their murders.

Also in Austin, but going back a bit, on 1 August 1966 I was with my family driving to the university when we found ourselves a mere car length from people crouching in fear of Charles Whitman's bullets raining down from the tower above. (We were shielded by a building.) A mass murder that dominated headlines at the time but now seems rather ho hum.

And, still in Texas, there was 22 November, 1963. My father was on his way home, stuck in Dallas traffic. A cool fall day, he had his windows down when he heard the distinct sounds of gunshots echo through downtown.

Spring Flower Next
In Uniform In Uniform