Salta, settled in 1582, is an Andean city of half a million people in northwest Argentina. It is a popular base for exploring the local parks and Inca ruins. It will also be the start of the cross-Andes bus ride that inspired this trip.

We aren't supposed to be staying in Salta tonight; we should be on an overnight (20 hour) bus from Buenos Aires to Tilcara but this morning plans changed and we flew to Salta to spend the night in a hotel. The hotel, Ankara suites, is modern and tastefully decorated, though the staff speaks little English. Lucas, who checked us in, was well dressed in his dark suit. Argentinians dress better than North Americans who seem to think nothing of leaving the house in sweats, t-shirt, and trainers.

I'm thinking if only I'd paid more attention in high-school Spanish.

I've not seen much of the city yet but it looks to have a charming colonial downtown surrounded by nondescript sprawl. South American food is a bit bland. Argentina is said to have been settled by Italians who speak Spanish—I am rudely ignoring the indigenous people, sorry—but they seem to be stuck in a pre-spice time period, perhaps that was the state of European cuisine when they immigrated.

My wifi connection is cutting in and out so that is it for tonight. 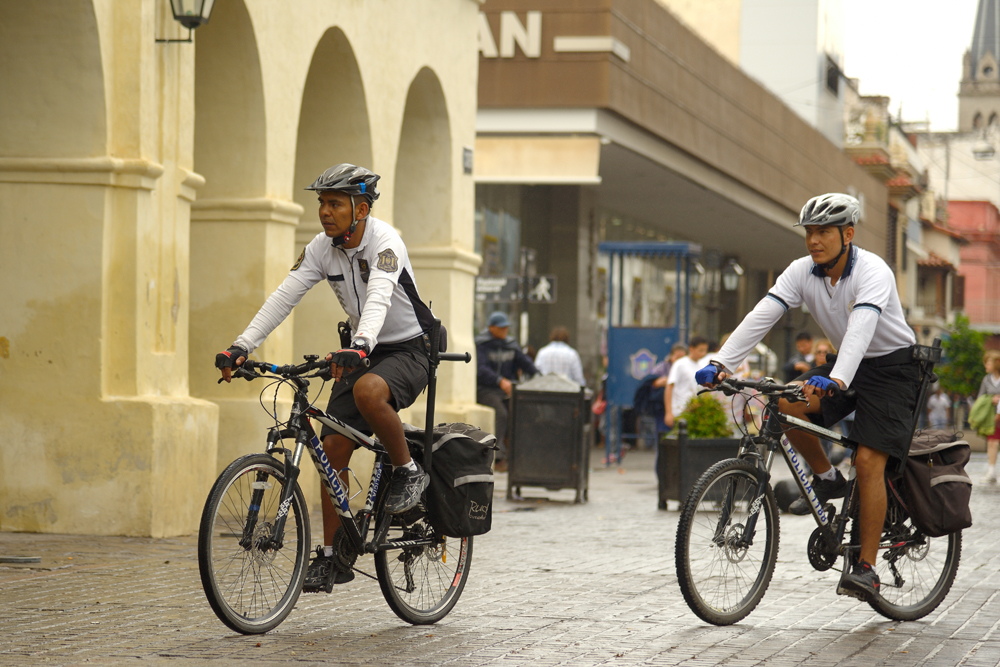 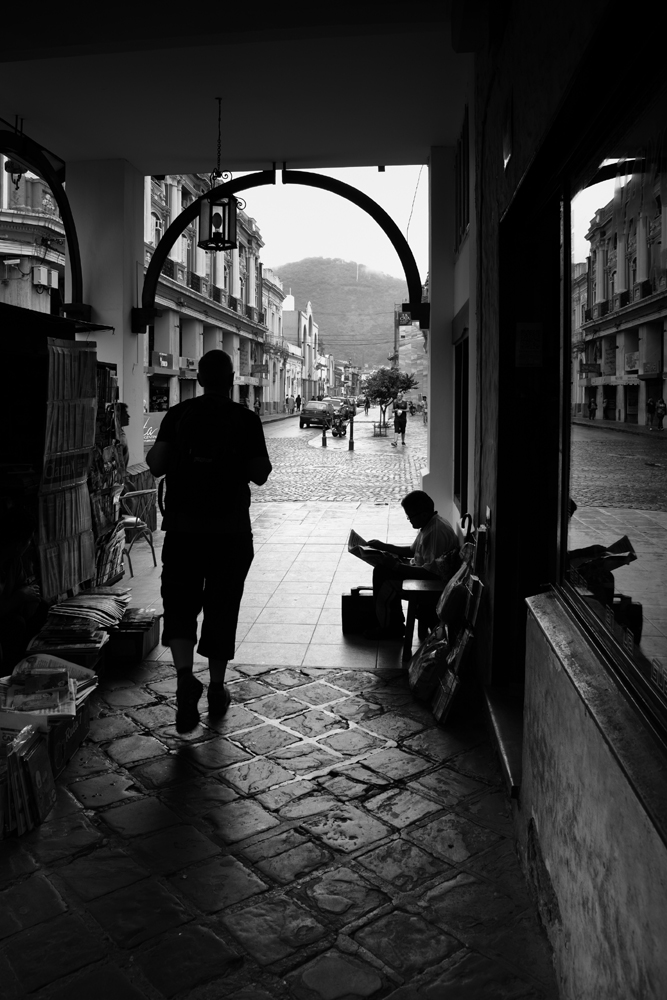 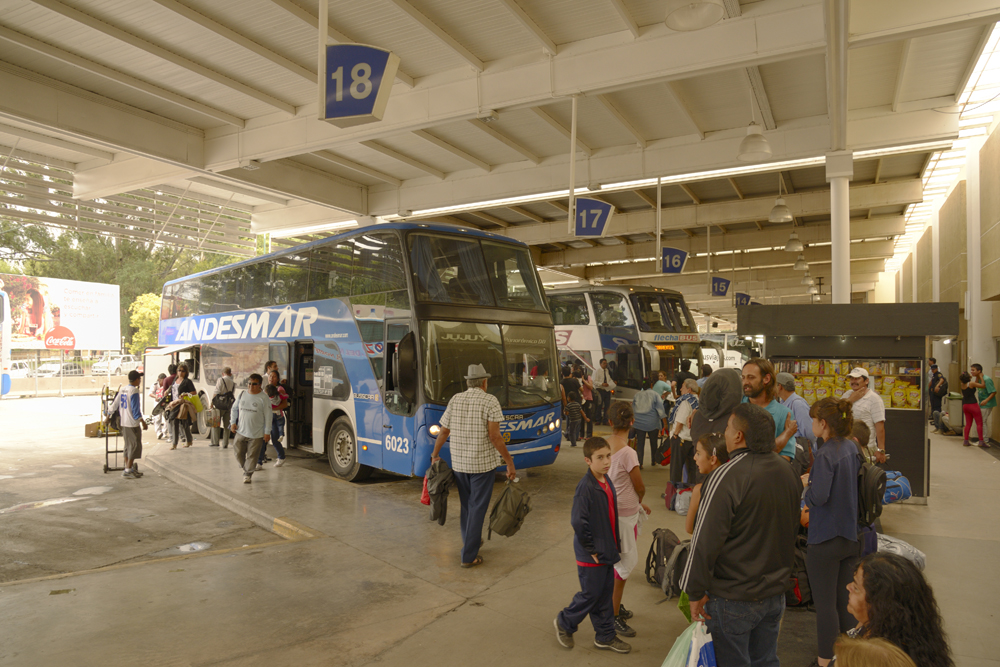