Today we left Ronda for Tarifa where we'll take a ferry to Tangier. We walked to the train station for the 9:25 to Algeciris. Fortunately the rain had stopped. The train was a local so it makes a number of short stops before its final stop in Algeciras. Once in Algeciris, we cross the street to the bus station to catch the bus to Tarifa.

The bus from Algeciris to Tarifa traveled over windswept hills with expansive views of the Mediterranean and, further out, to Africa. Africa looked close, like Port Angeles from Otter Point. Arriving in Tarifa the bus stopped several blocks from where I expected but the town is so small it really doesn't matter, at least if you are being dropped off. Of course it does matter if you want to catch a bus. One of many times the CityMaps2Go app was helpful.

Tarifa brings to mind Santa Cruz and Valparaiso: tacky buildings mixed in with nice ones, surf shops, lots of kids. But Tarifa also has a well preserved old town with windy narrow streets and buildings in Andalusia white. Tarifa's beach is long and wide and beautiful, kilometers of sand. The winds and waves make it popular with surfers.

Our hotel, Casa Blanco, is one of those that photographs well but in person it's worn and neglected. No good place to sit, check. Loose toilet seat, check. Worn paint, check. And then there was the odd design choice of putting the rain-head shower in the middle of the bathroom. Maybe it sounded cool but it wets everything when you use it. Not sure it's advisable to get design ideas from the RV industry.

But, and it's a big but, the hotel is conveniently located in the old city, next to a cafe lined square and just blocks from the port. And the proprietor is helpful and all to happy to share his opinion though more laid back than I'm accustomed to.

We checked in, changed to shorts as the weather was warm and a little muggy, then walked to the ferry terminal to ask about tickets. Turns out there are two ferries and they run every other hour. About 36 each way for a 35 min ride. We then walked down to the Isla de las Palomas via Calle Alcalde Juan to watch the surfers. The actual tip, the southernnost point in mainland Europe, is closed to the public. Then we returned to town for an afternoon snack of quiche and cappuccino. It started to rain hard so we finished our food then headed back to the hotel.

For dinner we walked to a Mexican restaurant but as there was only one staff member and he looked terribly over worked we left and ended up eating Italian, pizza and pasta. 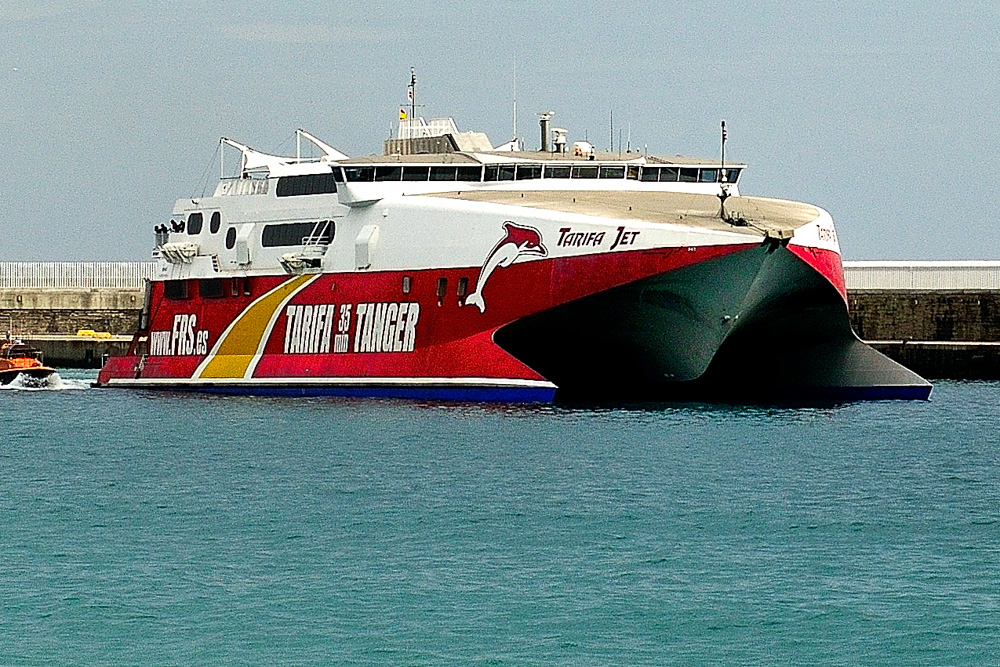 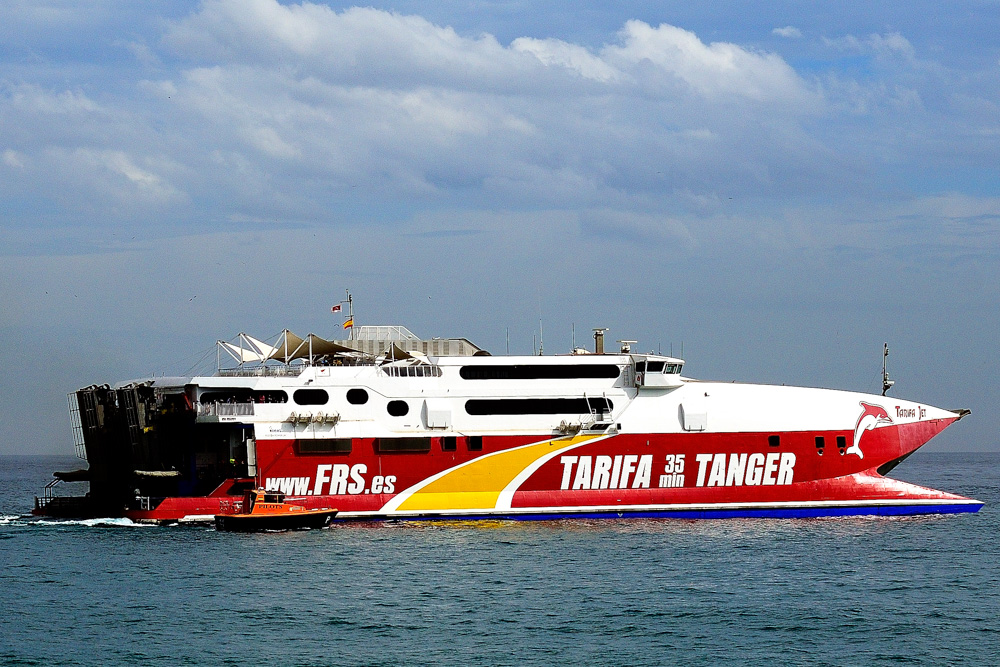 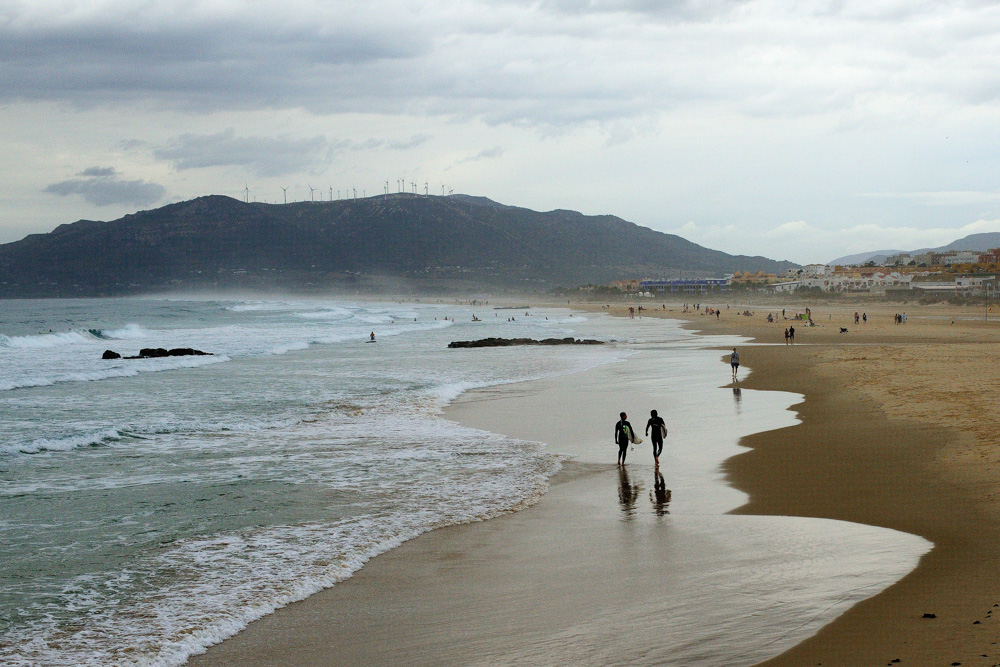