Books I've finished over the past year, in reverse-chronological order. In other words, I just finished the Cather.

Death Comes for the Archbishop by Willa Cather 1927

The Lemon Tree by Sandy Tolan 2006

Anything is Possible by Elizabeth Strout 2017

My Name is Lucy Barton by Elizabeth Strout 2016

Reading Lolita in Tehran: A Memoir in Books by Azar Nafisi 2003

The White Tiger by Aravind Adiga 2008

The Sympathizer by Viet Thanh Nguyen 2015

The Places in Between by Rory Stewart 2006

The Perfection of the Morning by Sharon Butala 2005

Books I completed over the past year, in chronological order.

Lincoln in the Bardo by George Saunders seems more like a play than a novel, especially as I listened to the beautifully-performed audio book. I so enjoyed listening to it I went back and read the book.

Jesus' Son is by Denis Johnson who writes of sad but real characters.

Wolf Hall by Hilary Mantel was a second read for me and was even more enjoyable than the first.

Reservoir 13 by Jon McGregor tracks all things in a British village, month by month, season by season, with a clever use of the paragraph.

Madame Bovary by Gustave Flaubert and read by Juliet Stevenson who has a wonderful voice.

A Clockwork Orange by Anthony Burgess and read by Tom Holland is a real horrorshow.

The Last Policeman by Ben Winters is a just-before-the-end of the world detective story.

The Art of Travel by Alain De Botton sounds like Conde Nast how to look fabulous but it's not, instead it's thoughts on architecture, van Gogh, the south of France, and other intersections of travel and art. De Botton is interesting even when I'm not sure what to do with the information.

American Pastoral by Philip Roth is about two well-meaning parents who produce a demon daughter. A well-told tale that makes me want to read more Roth.

The Long Goodbye by Raymond Chandler was made into a famous movie that I saw a long time ago.

The Conformist by Alberto Moravia is a story of love and international intrigue during WWII and is also a famous movie that I saw when I was in college.

The Way by Swann's is Marcel Proust's story of waking up, missing mom's kiss good night, the cookie, and the church steeple with the birds and the fuchsia. While nothing happens the writing is absofucking beautiful once you train your brain to scale his sentences. Lydia Davis' translation is clearer but not as pretty as Moncrieff's.

Life 3.0 by Max Tegmark is a futurist's survey of mankind's prospects and in every scenario the robots rise and kill us all. There, you needn't read it.

Autumn by Ali Smith. I'd not recommend though everyone else seems to like it or maybe it's just because there are so many ex-Brits?

The Spy and the Traitor by Ben Macintyre is a true spy story I read in two maybe three sittings it is so good.

Barchester Towers by Anthony Trollope, 1857, and read by Timothy West is volume two in a soap opera series set among the British religious aristocracy.

On Mexican Time by Tony Cohan is the true story of restoring a house in San Miguel, Mexico.

A Coffin for Dimitrios by Eric Ambler,1939, is an international murder mystery with the main character a murder-mystery writer. Good if you like that sort of thing.

True Story of the Kelly Gang by Peter Carey has Aussie/Irish outlaw Ned Kelly (1854-1880) telling his story in long comma-less dare-I-say Proustian but certainly poetic sentences. His addictive way of speaking tells a sad but inspiring story, and he reveals a bit of ugly history along the way.

Unsheltered by Barbara Kingsolver is oh-so-preachy, a political essay masquerading as novel.

Milkman by Anna Burns and read by Brid Brennan is an impassioned telling of the life of an 18yo girl in 1970s Ireland. Like fellow-Irishman Ned Kelly she has a hypnotic way of talking.

Books I read or in some cases listened to over the past twelve months, in chronological order.

What the Buddha Never Taught, Tim Ward. The Canadian author's experience as a Thai Buddhist monk explained some of what I saw and some of what I missed but mostly it fed my cynicism.

Washington Black, Esi Edugyan. The life of a slave takes a magical turn.

The News: An Owner's Manual, De Botton. I better understand my ambivalence as news consumer.

Machines like Me, Ian McEwan. A man and his robot.

Peking Story: The Last Days of Old China, David Kidd. A true story of life as a westerner in pre- and post-Mao China.

Endurance, Scott Kelly. If only I were brave and adventurous.

The Plot Against America, Philip Roth. Published in 2004, a no-longer-so-alternate history in which a celebrity is elected to the US presidency.

I Married a Communist, Philip Roth. Some wonderful writing, some boring writing.

The House of Spirits, Isabel Allende. Life in revolutionary Chile told in a rather plodding manner.

Death at La Fenice, Donna Leon. The orchestra conductor dies mid-concert in the first volume of a Venetian detective series.

Shyness & Dignity, Dag Solstad. An idealistic teacher of Norwegian lit, in the middle of "The Wild Duck", has a breakdown.

The Wild Duck, Henrik Ibsen. A man. Another man. A gun. A child. A wild duck in the garrett.

Essays One, Lydia Davis. A look over Davis' shoulder as she writes and as she reflects on her work and the work of others.

The End of Eddy, Édouard Louis. Growing up in France doesn't guarantee you a happy childhood.

The Trial, Kafka. The archetype for an opaque bureaucracy.

The Vegetarian, Han Kang. Yeong-hye's issue with food is a sad story with unlikeable characters. 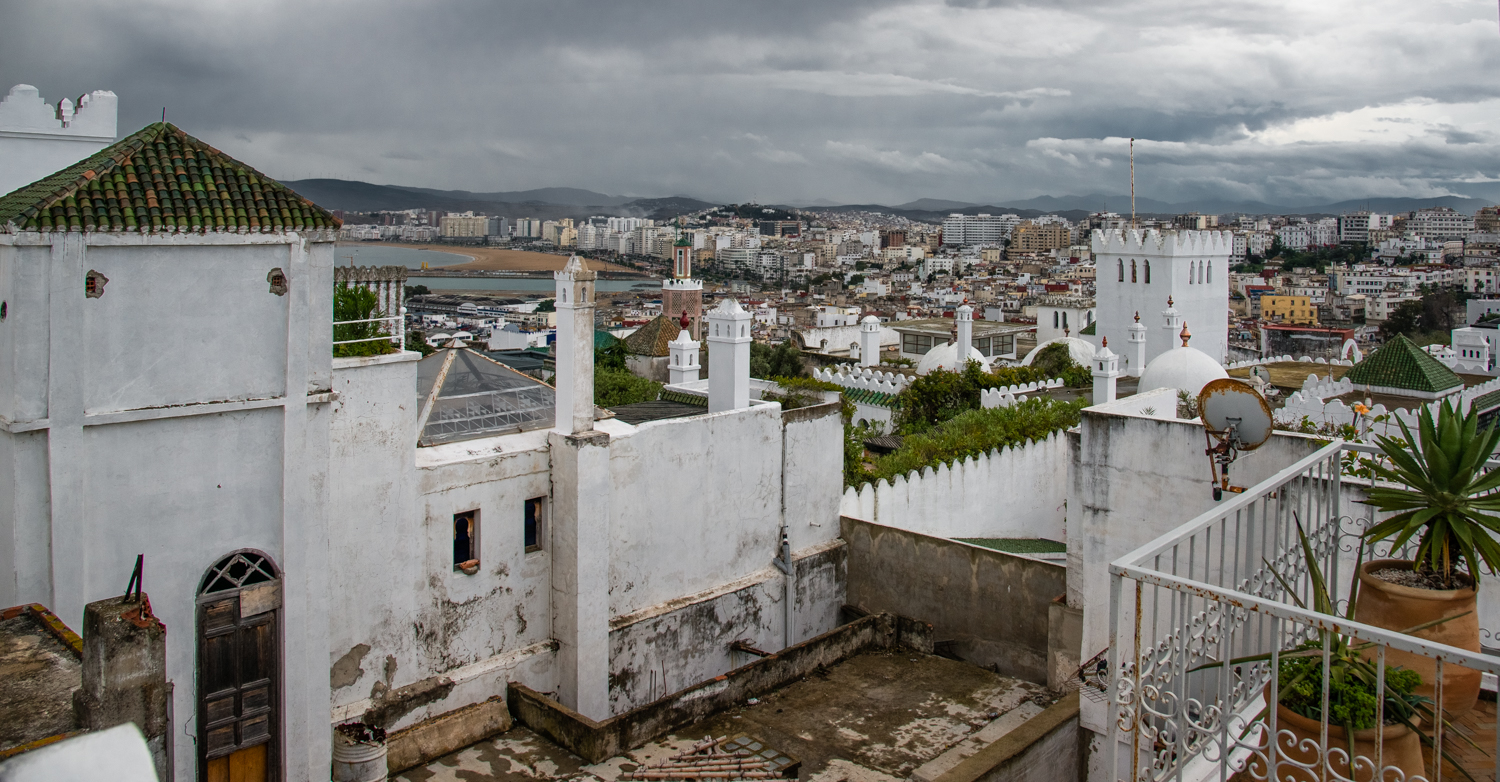