The barely-there community of Jordan River made the news recently when the regional district decided to close the community's campgrounds. Turns out, visitors to this campground are at risk of drowning should a powerful earthquake strike. (In fact, much of the community is at risk). But it isn’t a tsunami that the government is concerned about, though there is certainly a risk of that. The government is concerned about an old hydroelectric dam upstream on the Jordan River. This dam, one of two on the river, needs a retrofit if it is to survive a big temblor but no retrofit is planned. Therefore, the government decided that no one should camp downstream of the dam.

I was curious about the dam, so I traveled to check it out. It's about 10km to the top which  takes about 2.5 hours. The first shot is, of course, the road to the dams. The second and third shots are of Elliott Reservoir, which is held back by the hydroelectric dam. The fourth shot is of the Diversion Reservoir which is held back by the higher-altitude earthen dam. As shown in the last shot, there is a lot of clear cutting in this area of the island. 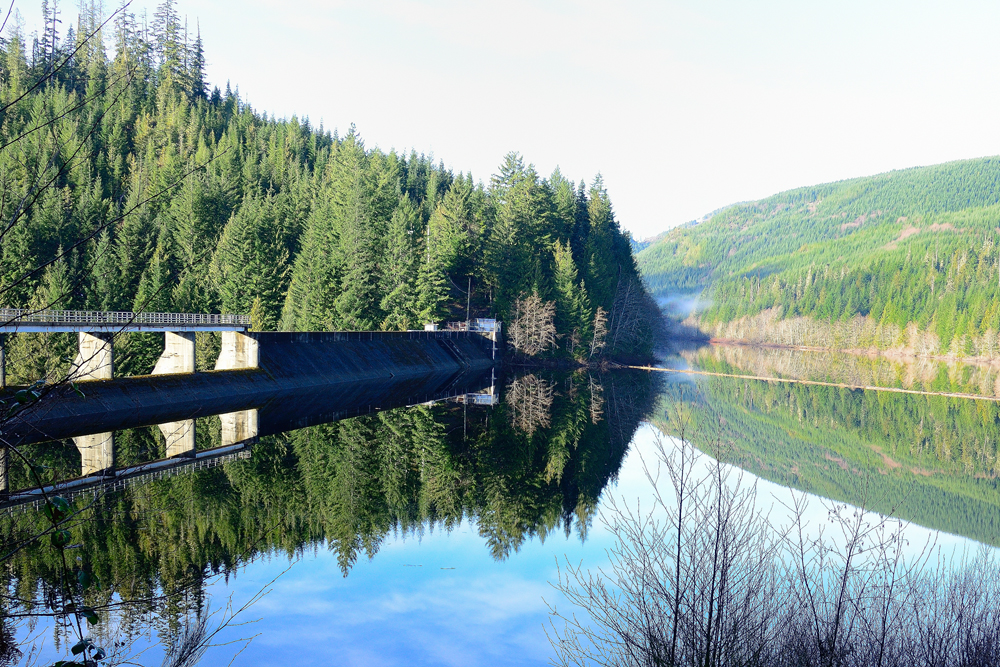 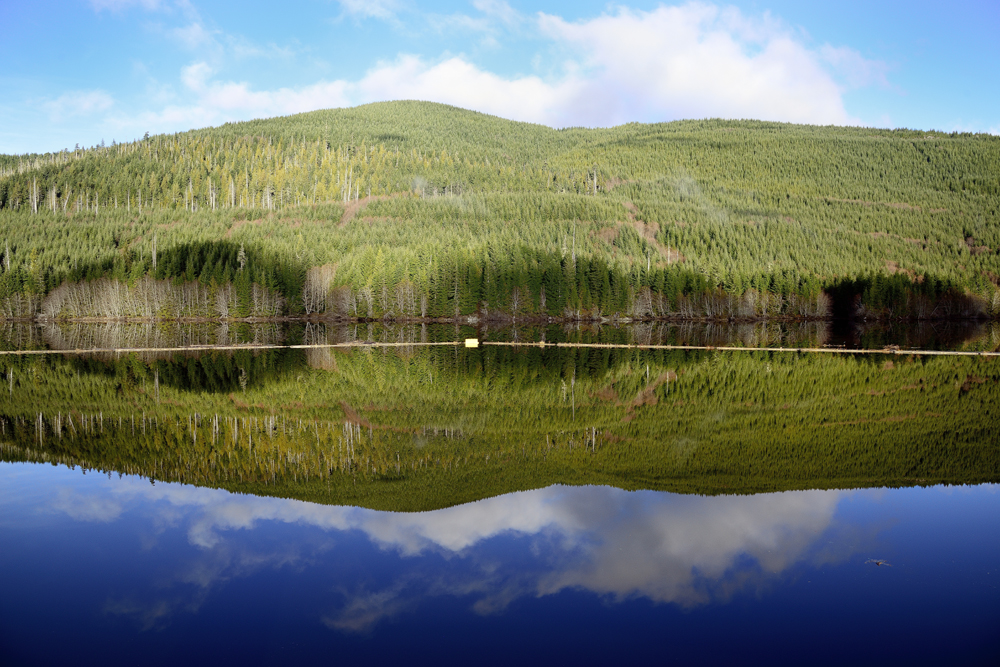 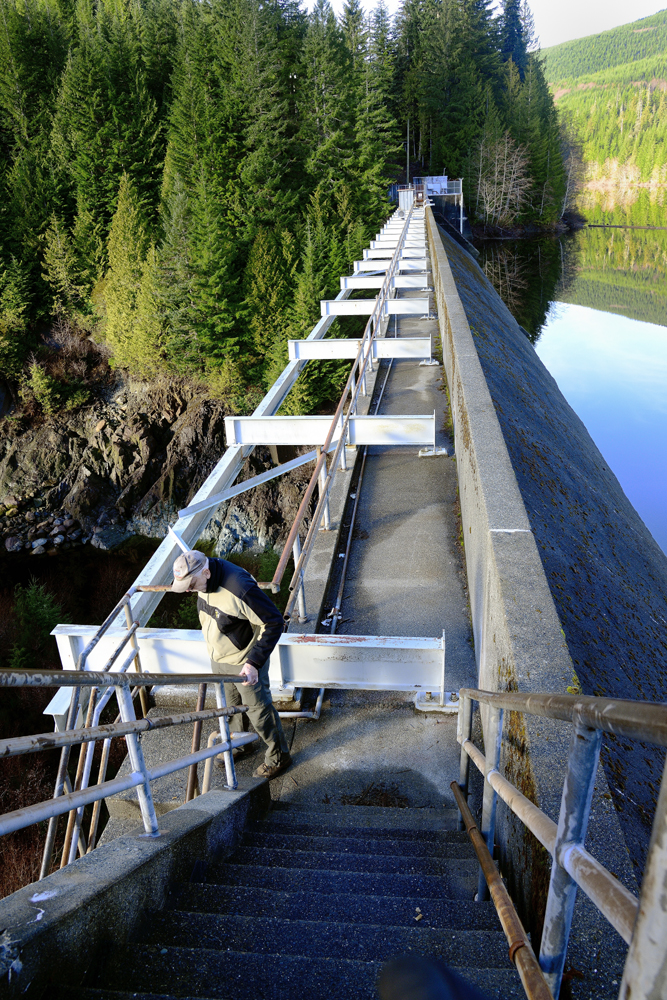 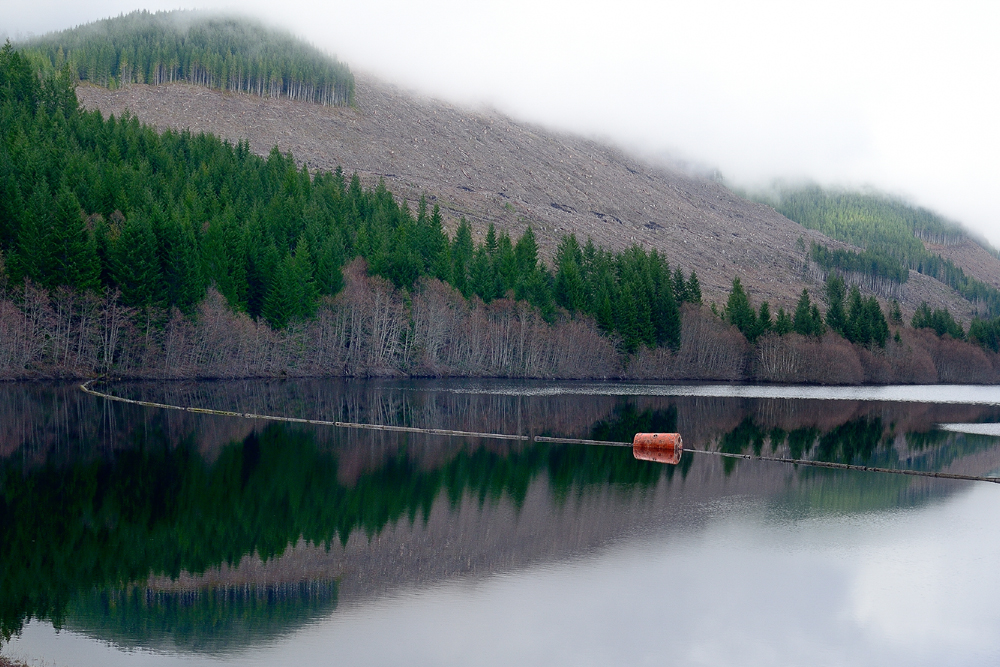 We gathered Tuesday evening to celebrate the equinox. We do this twice a year, always at the same location, where the Jordan River empties into the Pacific. 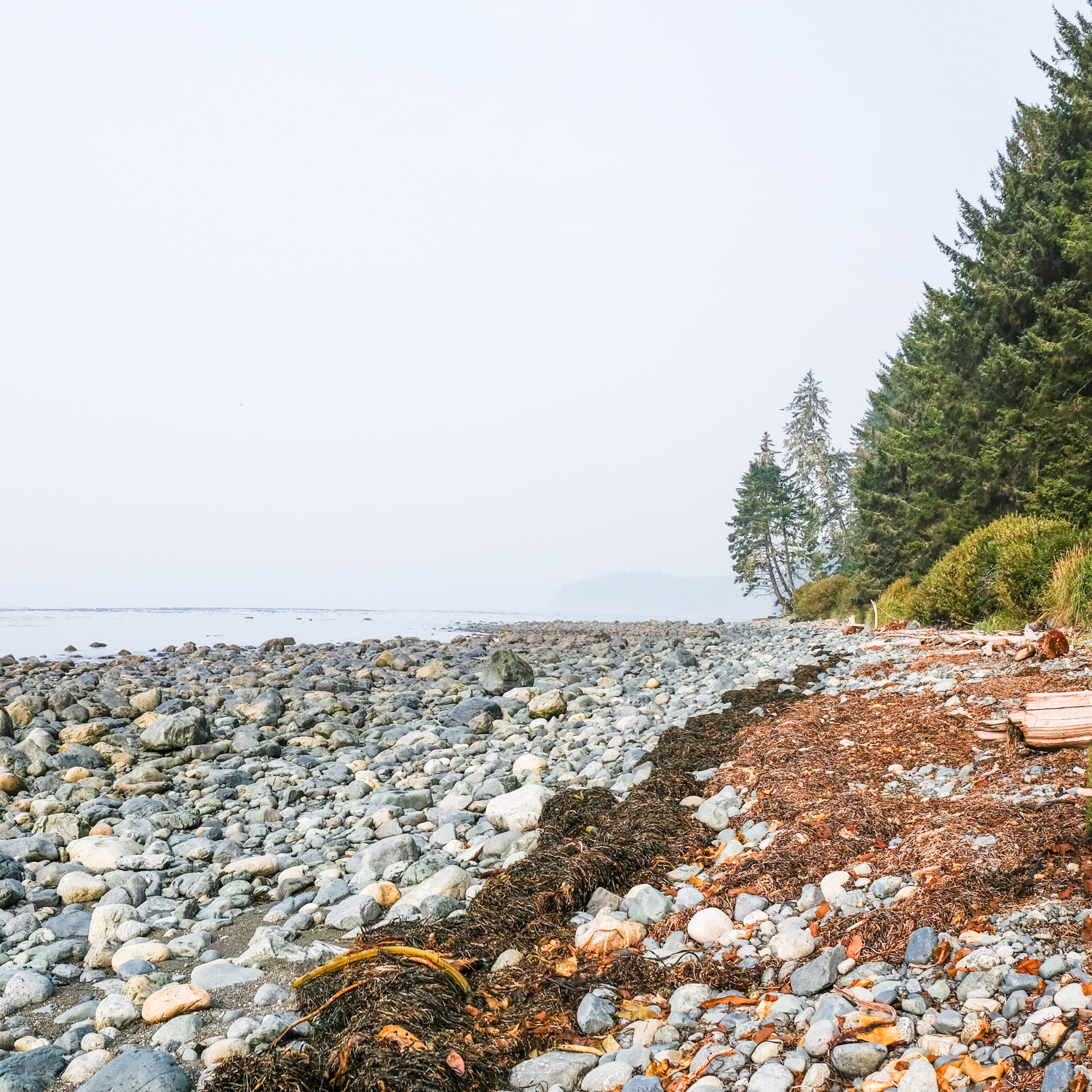 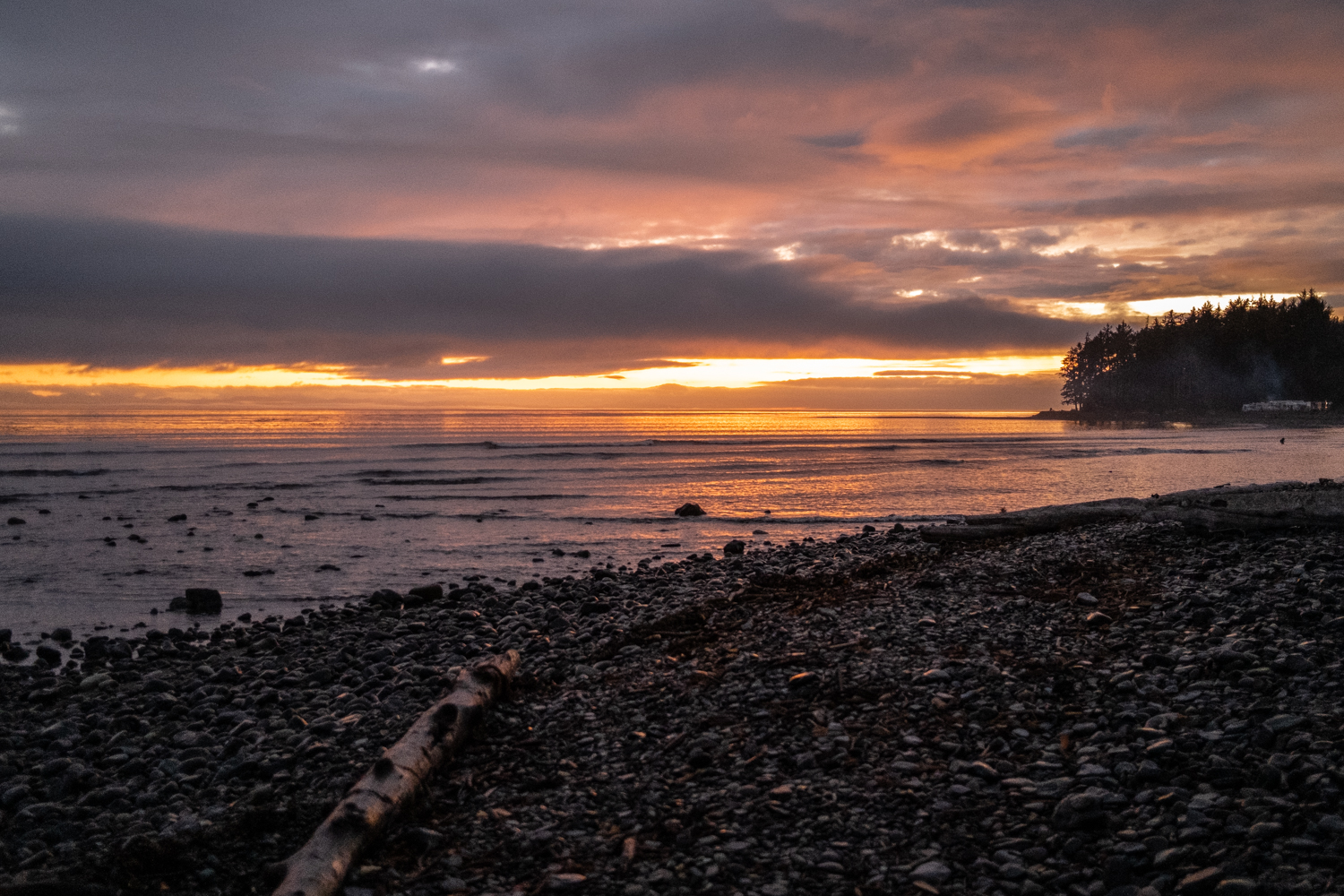