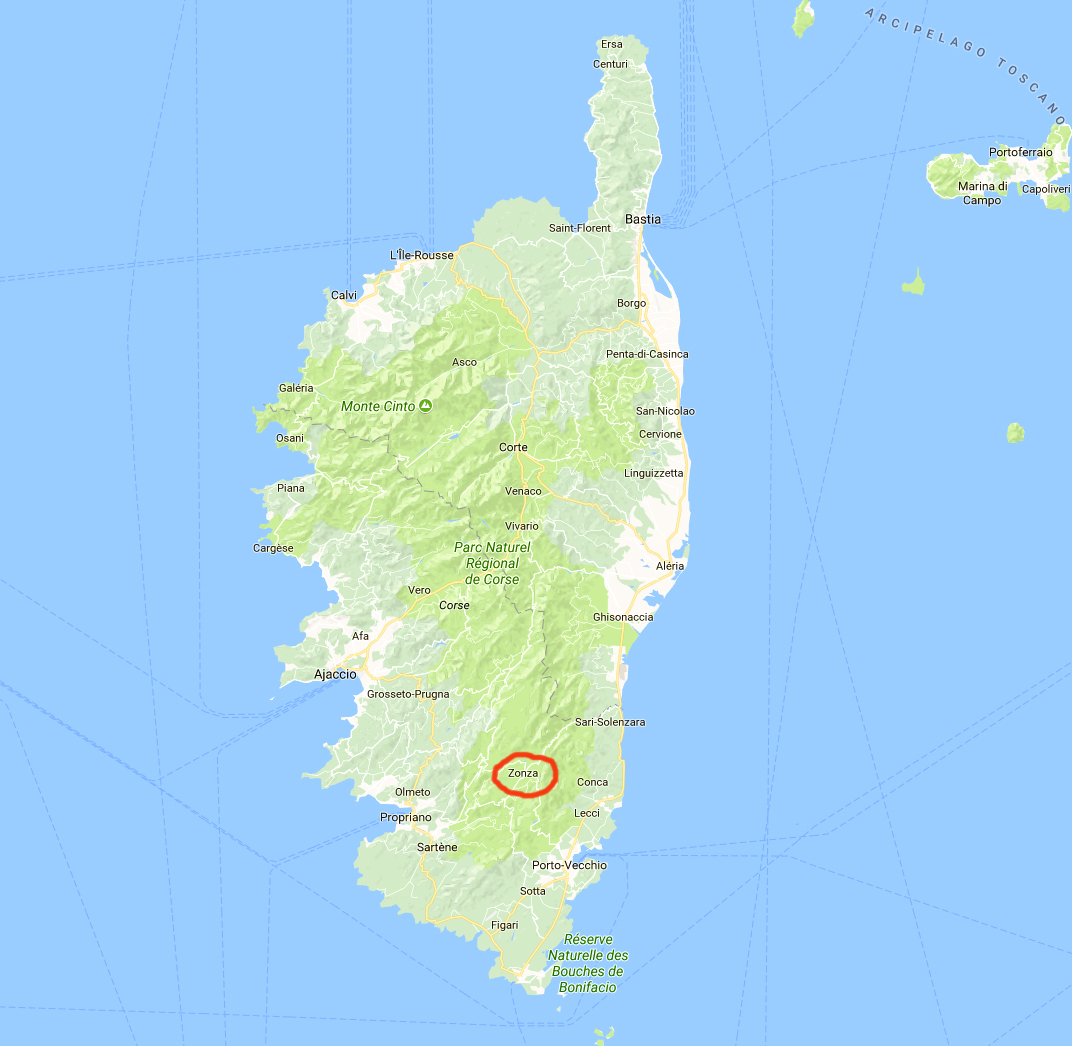 We left Serriera for Zonza (pronounced 'tzonz') to do some hiking around the Col de Bavella, which is in the south center of the island. So another day on the road. Fortunately in Corsica the road doesn't mean boring superhighway, it means a two-laner, hugging a mountainside, and squeezing through tiny villages where the buildings are so close you can almost reach out and touch them. The flip side to this lack of superhighways is that what appears on the map to be a short drive will likely take a long while.

Driving in Corsica involves frequent encounters with wildlife: cows, pigs, donkeys, big-horn sheep, we've shared the road with all of these creatures. My favorites to date have been the herds of big-horn sheep and the donkey that was chasing a cat.

And if you're driving in Corsica this week you're also sharing the road with participants in the Tour de Corse. Zonza, it turns out, is another checkpoint in the road race, so today we were frequently passed by speeding Porsches and Alfas and all manner of other vehicles, each covered in stickers and manned by a suited-up driver and navigator. A bit boy racer, a bit dangerous, but I like it, it feels oh so European. 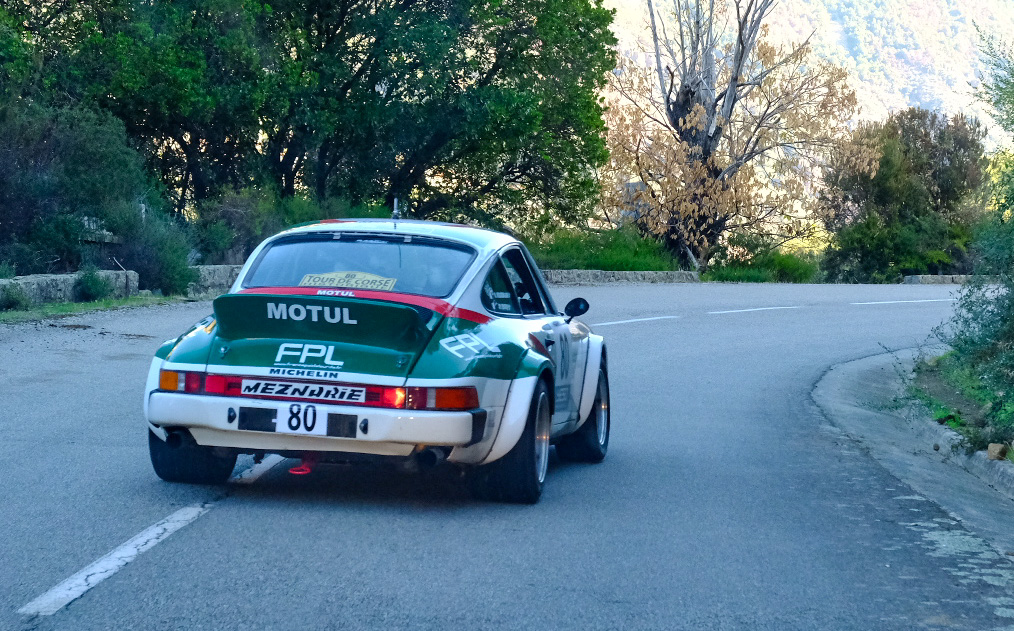 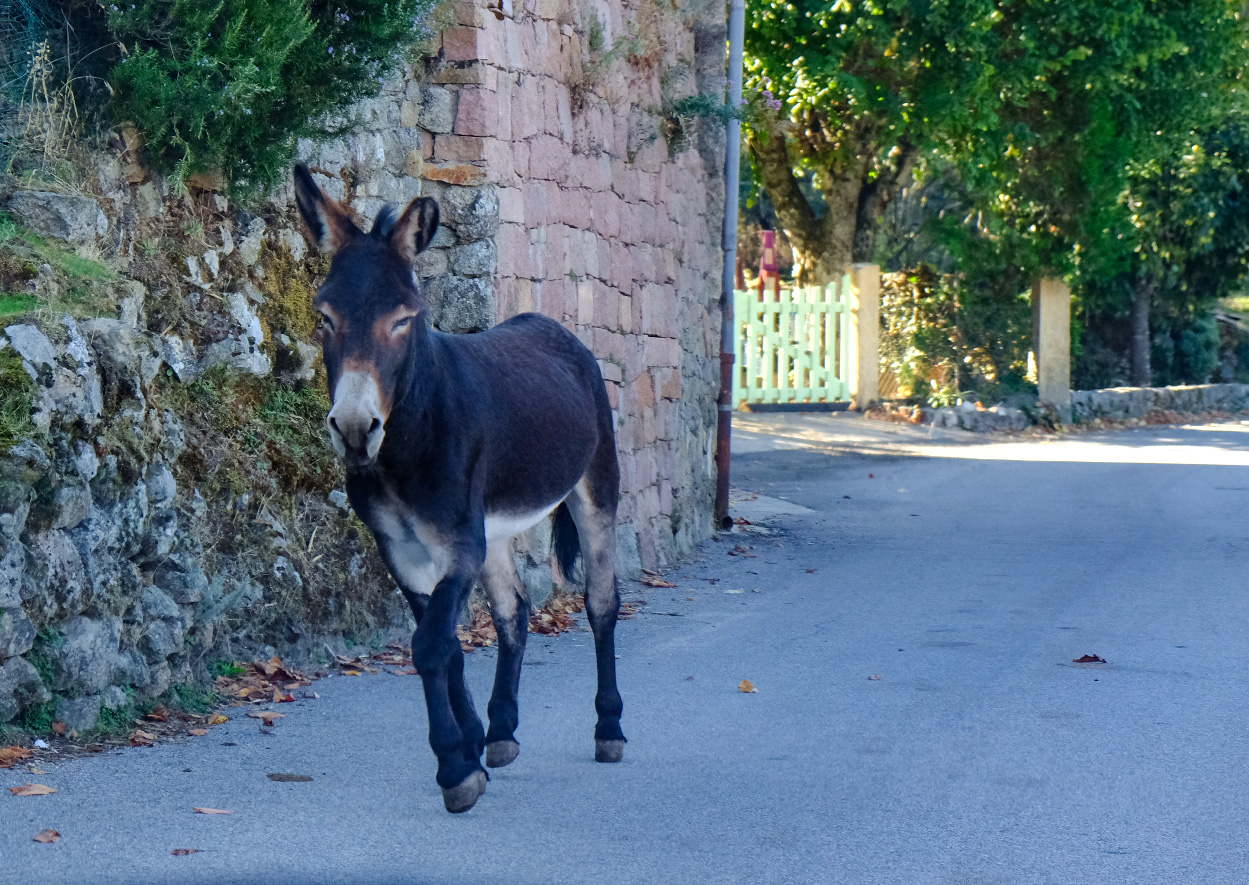 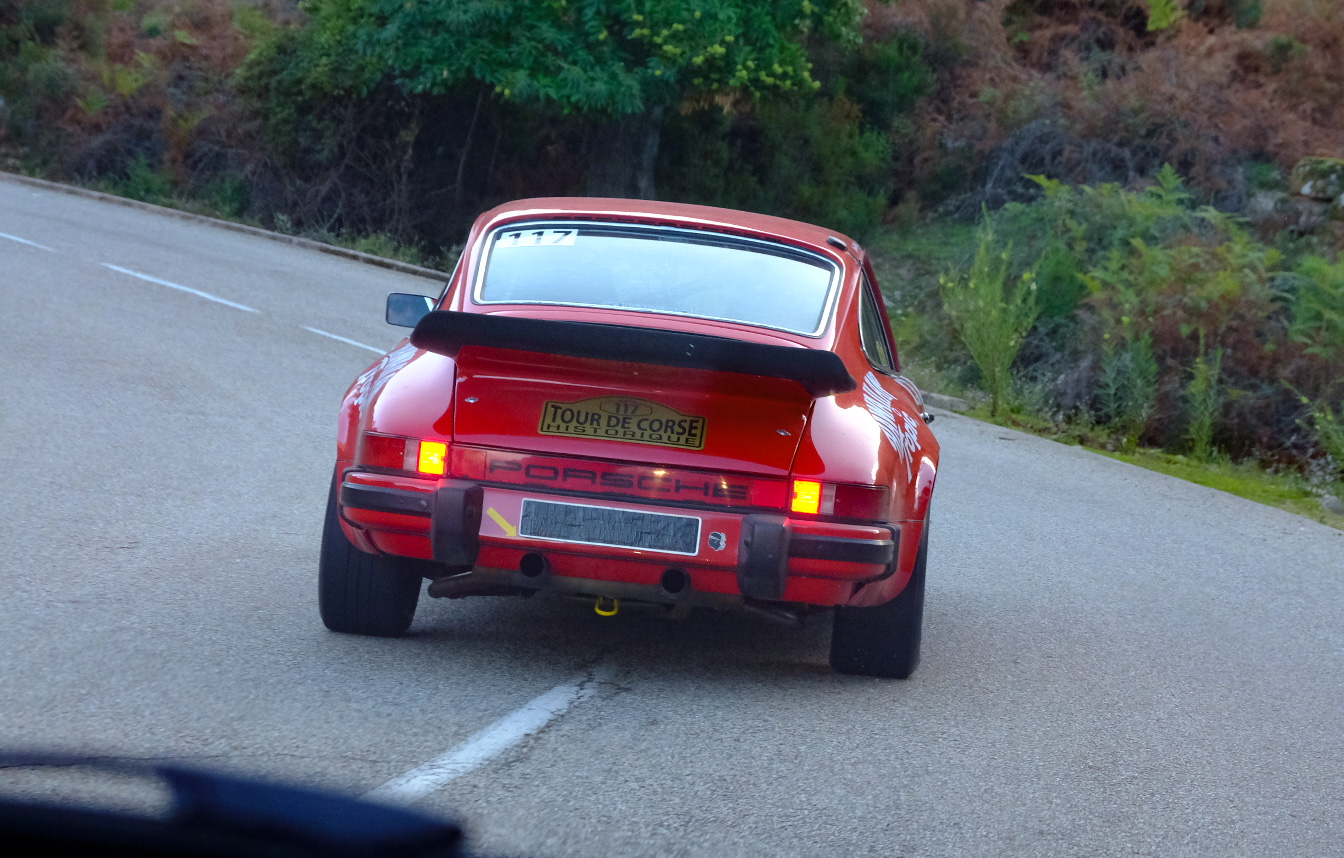 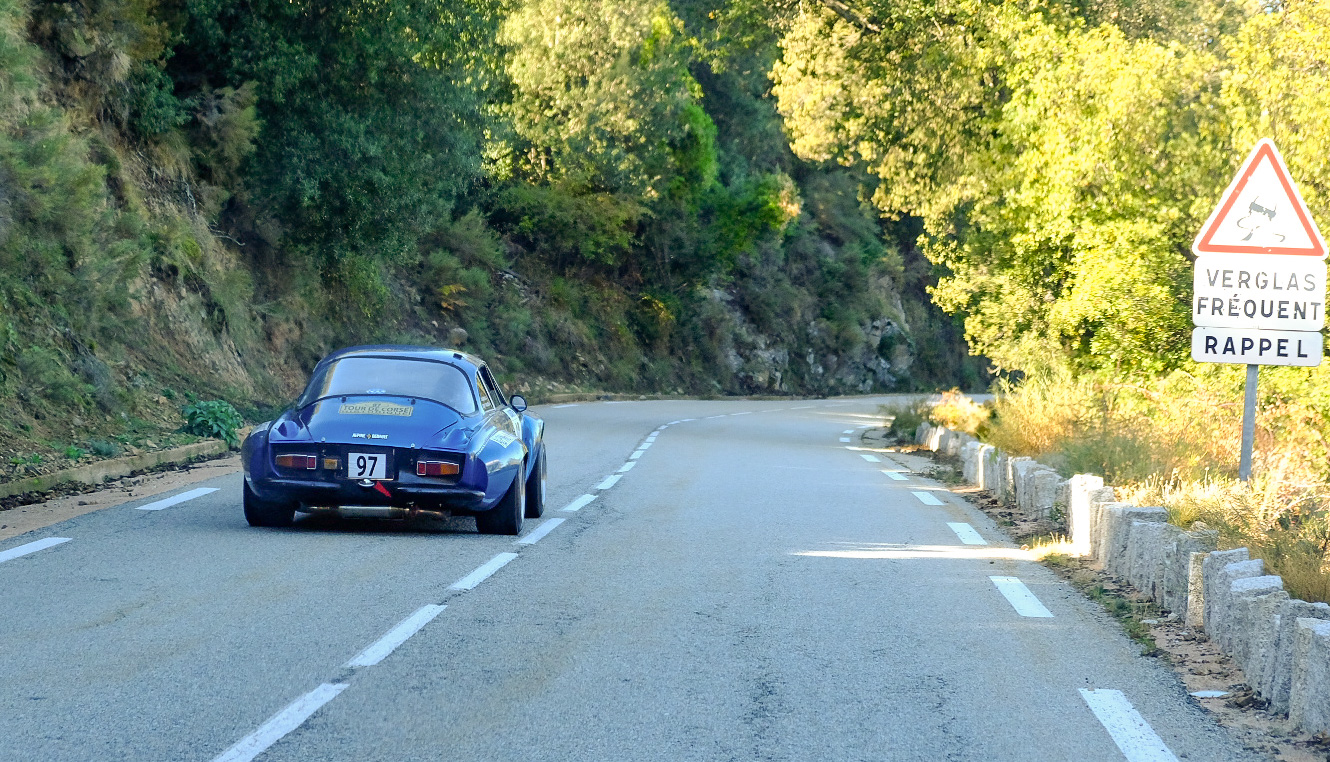 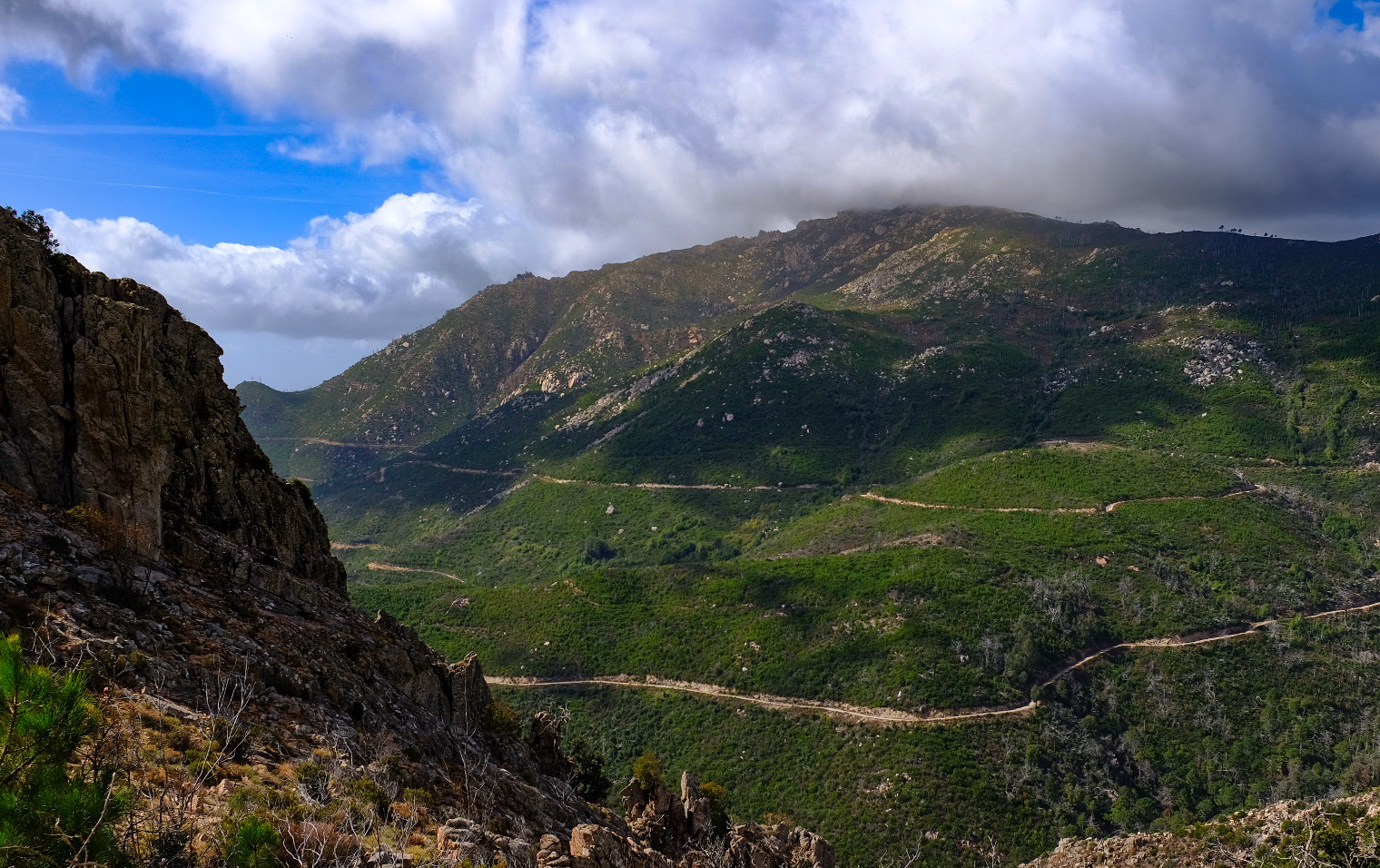 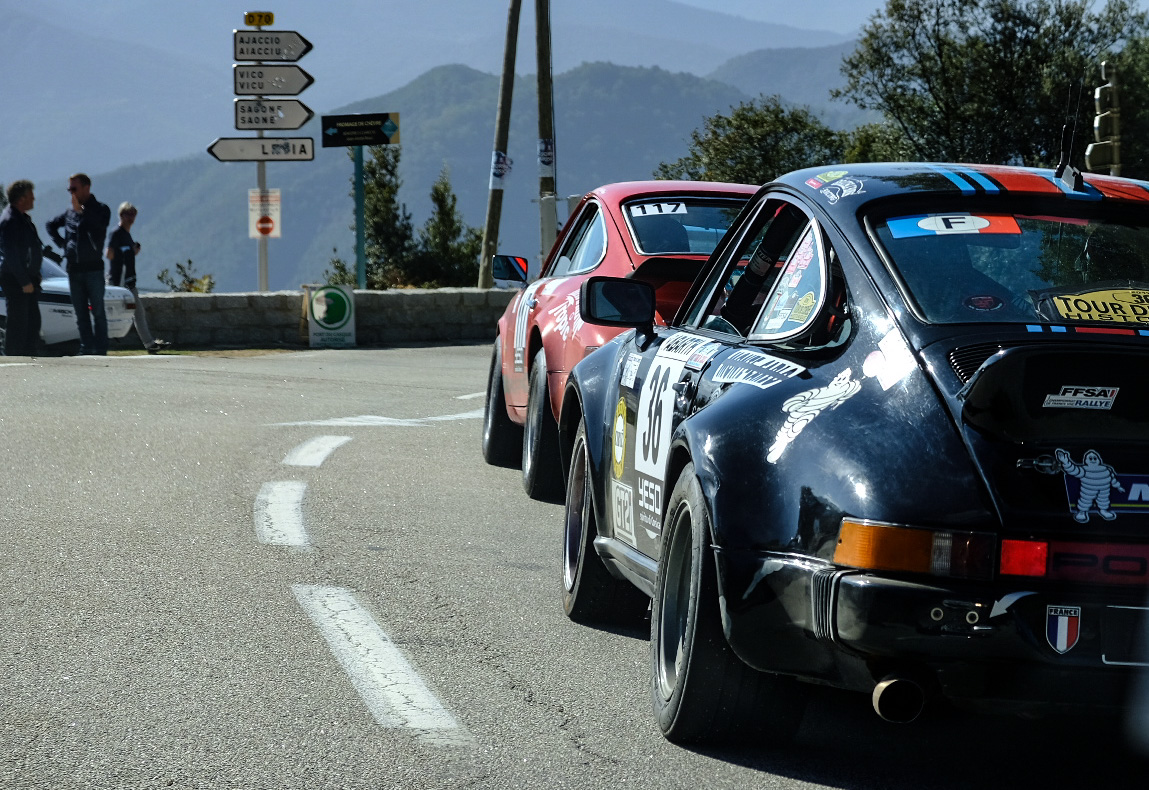