Our last day in Lisbon was the anniversary of the great 1755 earthquake that devastated the city and was felt over much of the Iberian peninsula. Seems like wherever you go buildings are dated as to whether they survived the temblor or were rebuilt as a result.

It was a rainy morning. For breakfast we were back at cafe Ferrari then we walked to a ceramics shop. Next we metro'ed to Museu Calouste Gulbenkian, which featured live music in addition to art.

The weather improved. Lunch was blackened pork and wine at a neighborhood cafe. Then I walked along the Glria funicular line down to the river, past the wonderful Mercado da Ribeira, then back to the apartment.

Along the way I got a look at the 25th of April bridge. It resembles San Francisco's Golden Gate Bridge in color but its design more closely matches the SF-Oakland Bay Bridge as it was constructed by the builders responsible for this other Bay-area bridge.

Originally named for Portugal's right-wing dictator, Antonio Salazar, after Portugal's 1974 revolution residents who supported the revolution started calling the bridge the 25th of April bridge to celebrate the change in power in that date. Citizens loyal to Salazar continued to call it the Salazar bridge while those who didn't want their politics known called it "the bridge over the river".

If I'd known of the Mercado da Ribeira we would've eaten there every night. Food, atmosphere, prices, all are very good. I tried Lisbon's signature liquor, Ginja, a cherry liquor. Dinner was salmon on glass noodles with a sweet chili sauce. The salmon tasted soft as butter, barely cooked, cool and delicious. Less than 10.

I've had a great trip and Lisbon is as good as any as a last stop. It's a fine place to visit and I know I've barely scratched the surface. Lisbon reminded me of San Francisco in its hills and crooked streets and streetcars, though it is a city with a lot more history.

I'll say that a good time was had by both of us. Spain and Portugal have a lot to offer and I'd gladly return. 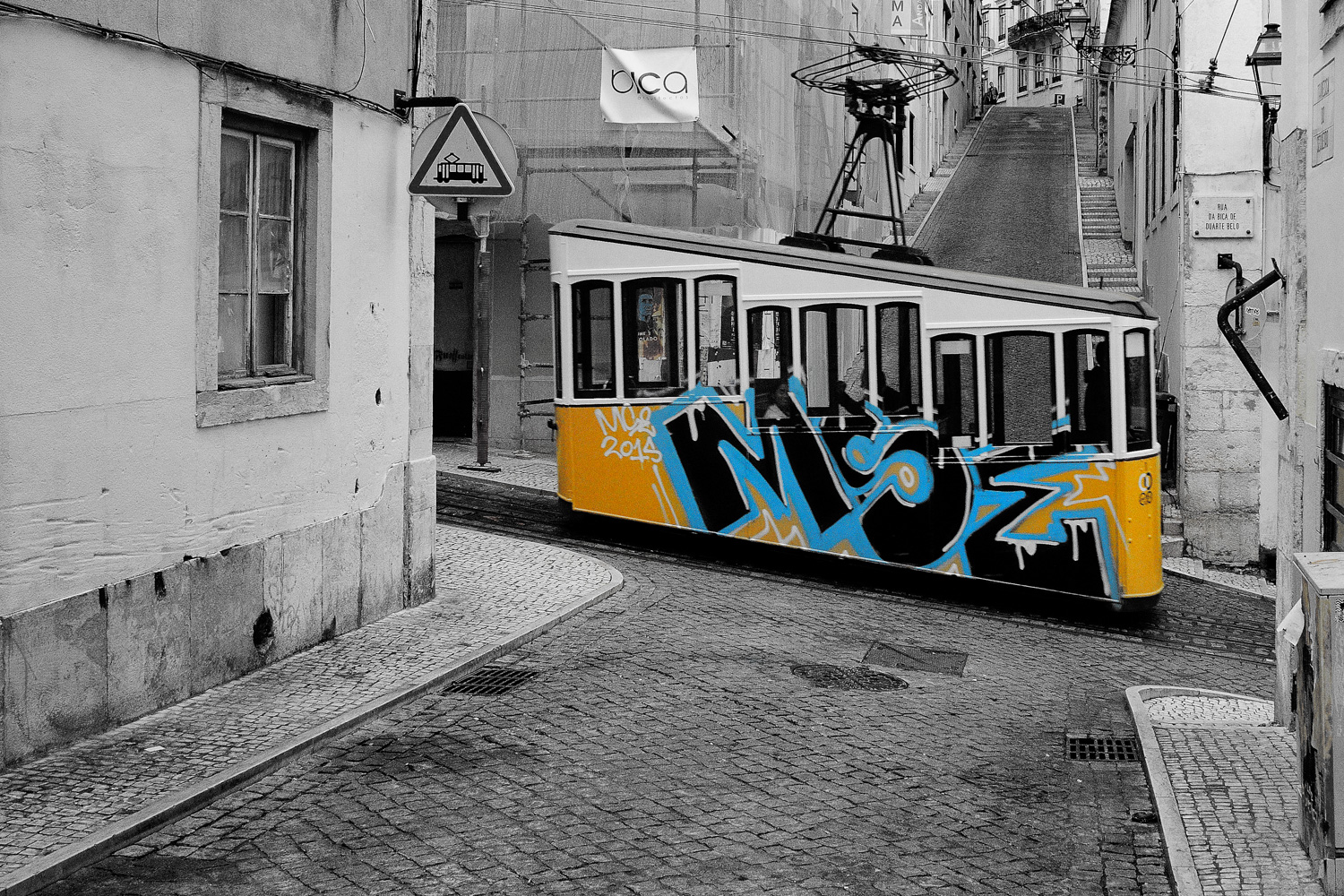 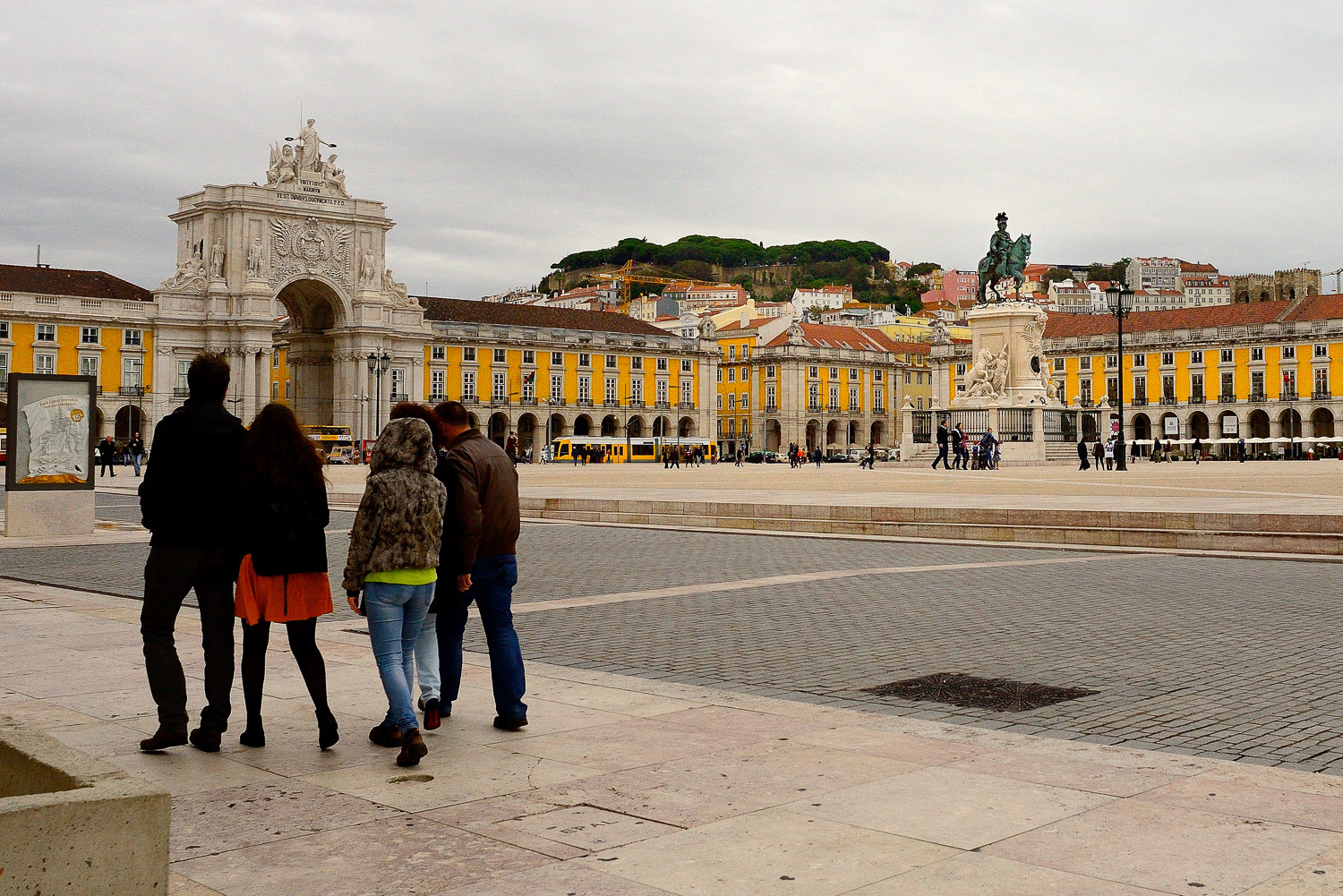