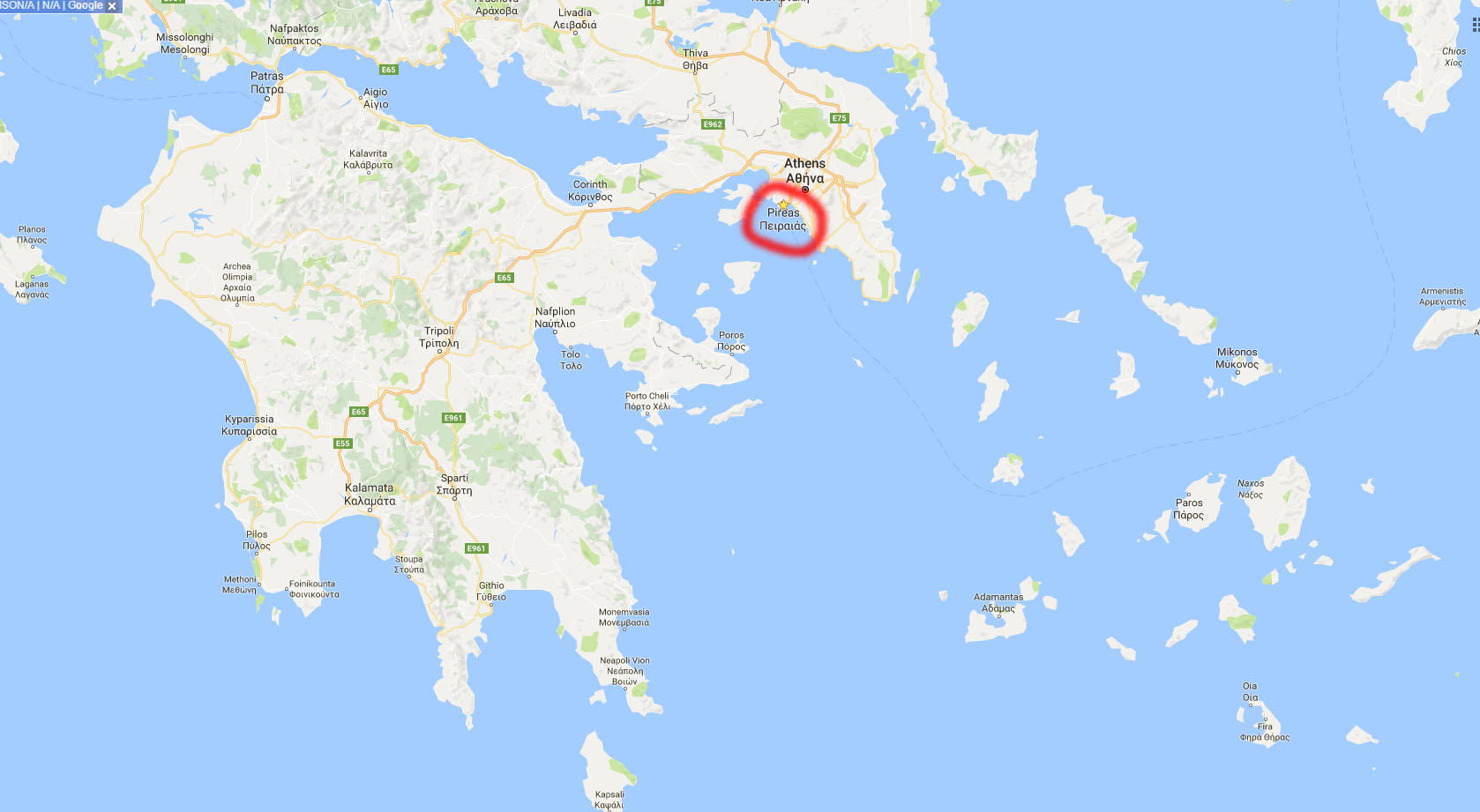 I'm in Piraeus, first stop on a visit to Greece. The weather is t-shirt-and-shorts comfortable and so far all has gone off without a hitch.

Piraeus is Athen's port, a dense, old city that occupies the space between Athens and the Mediterranean. It's not a destination in itself, just a place to stop while waiting for a ferry, which is what I'm doing. Boarding a ship means walking among cars, trucks and motorbikes, there is none of the separation you see with BC ferries. No guard rails either, a pattern throughout Greece I will find. I guess we don't need no stink'in guardrails.

Tomorrow, 7am, we'll take the Blue Star Delos as far as the island of Naxos. After Naxos the ferry goes to Santorini, then it reverses course, returning to Piraeus before midnight. 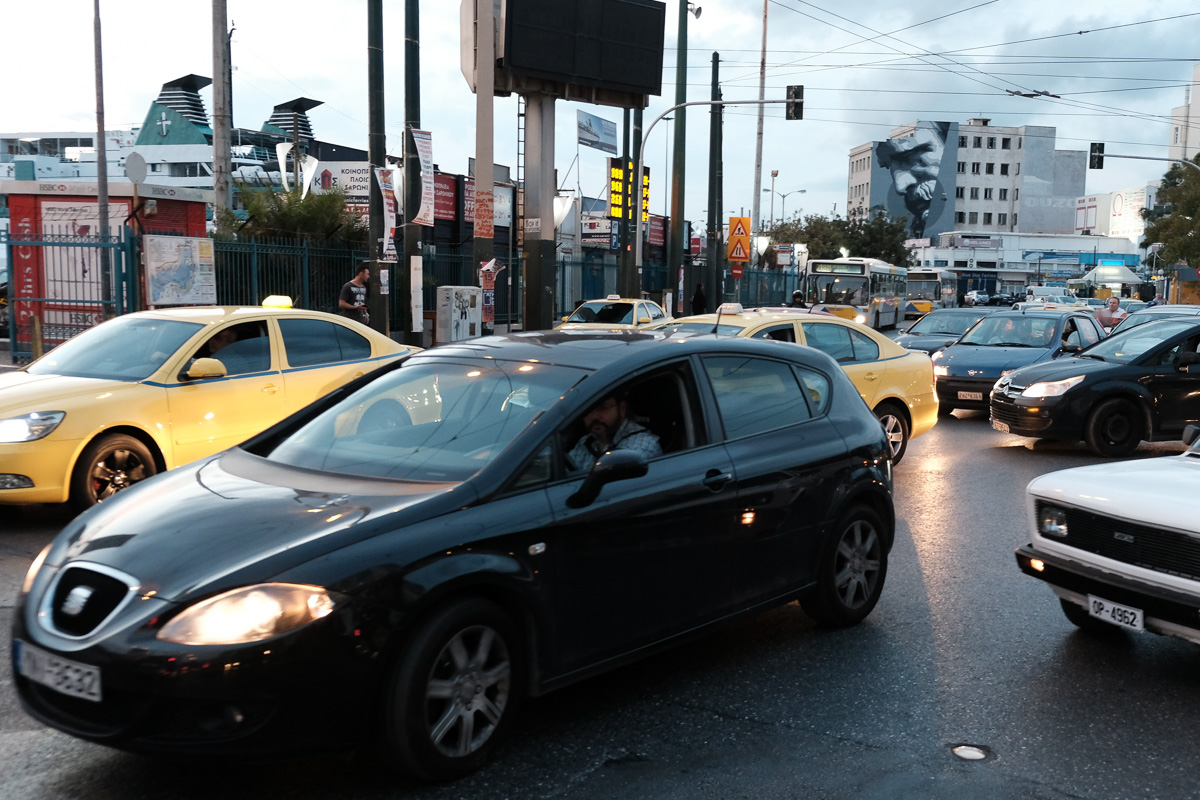 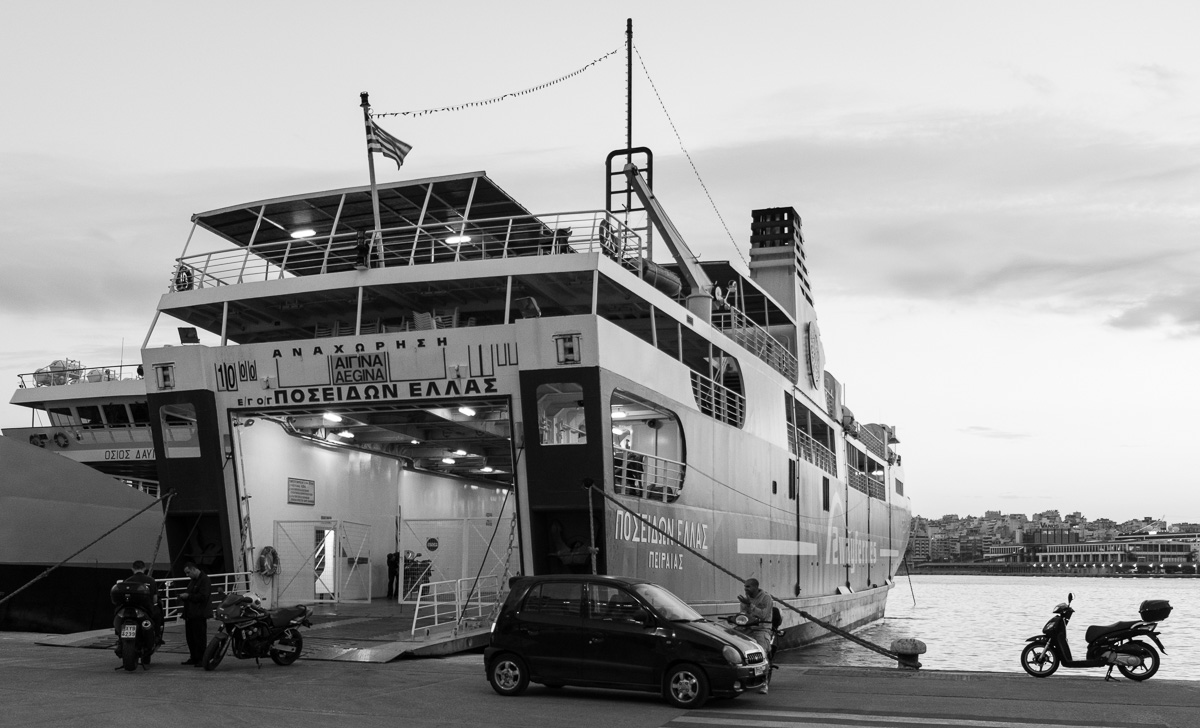 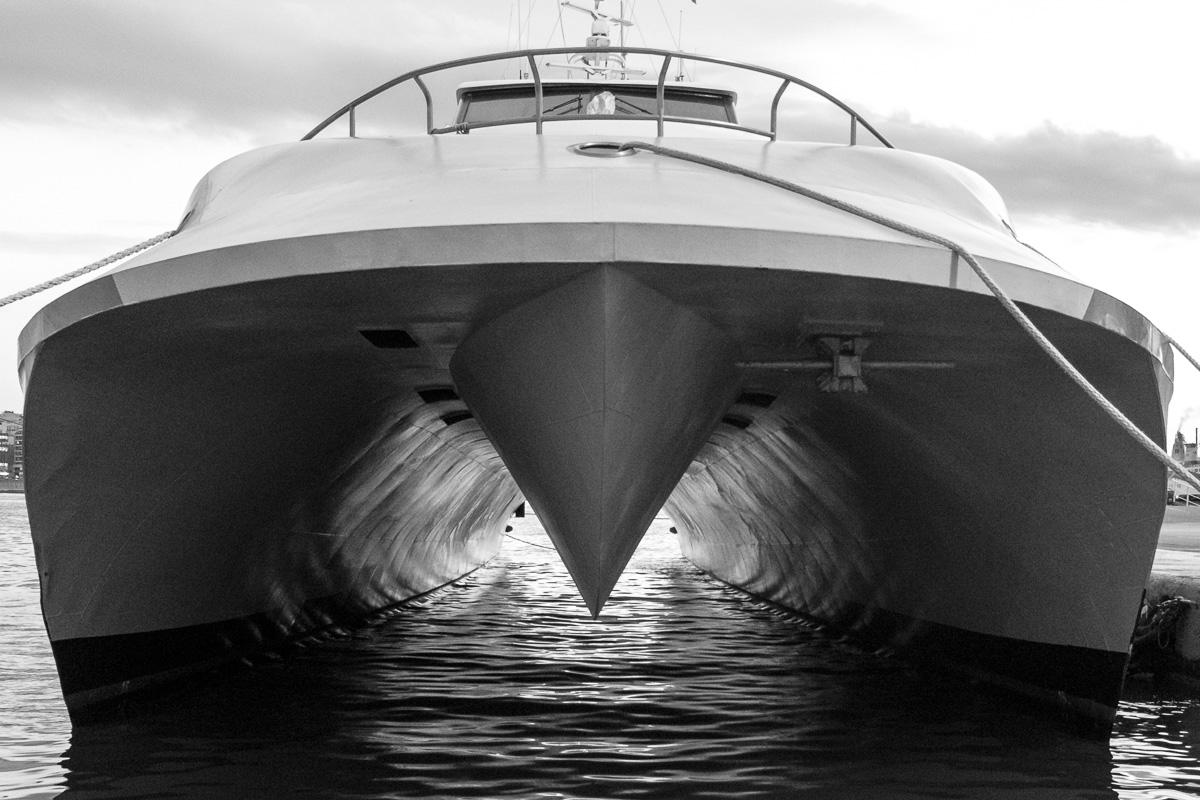 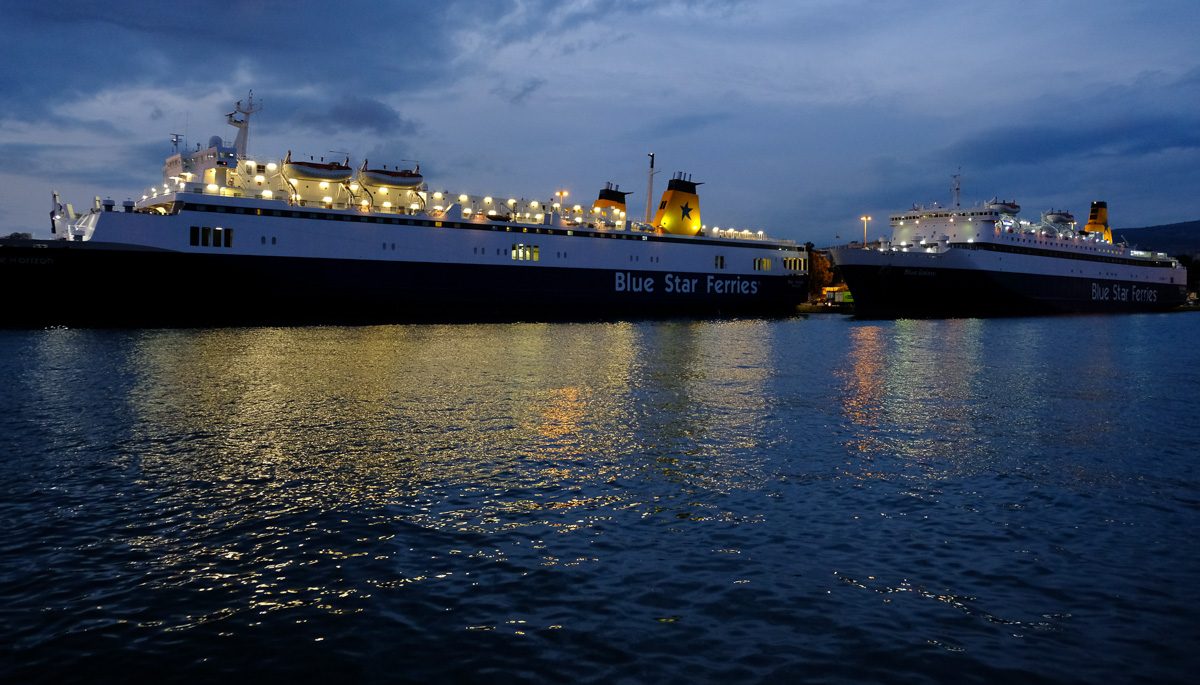